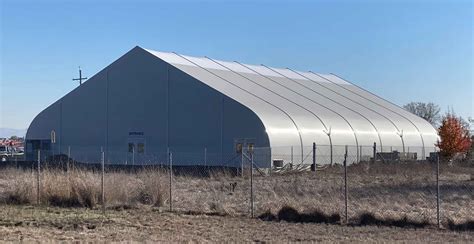 Sam L Jones Hall
photo credit: Courtesy: City of Santa Rosa
After considering alternatives, Santa Rosa officials opted to stick with Catholic Charities as operator of the city's largest homeless shelter and primary provider of social services.
The vote was unanimous, capping a process that sought other groups to potentially take over the Samuel L Jones homeless shelter and provide other services.
Kelli Kuykendall, with Santa Rosa's homeless services told city council members Tuesday evening that Catholic Charities, the current operator, received the highest score from a committee reviewing competing bids. With access to other unspecified funding, Catholic Charities also submitted the most economical proposal, she said.
Questioned, Kuykendall acknowledged some evaluators preferred a competitor, SHELTER Inc., "There was a lot of emphasis on participants and their programs being participant driven. And, there's been a fair amount of feedback from participants and the community that Catholic Charities that there are areas that they need to improve upon. That sentiment possibly influenced why three of the committee members chose Shelter Inc, over Catholic Charities."
City staffers are now tasked with drawing up contracts for Catholic Charities. And the Y.W.C.A. of Sonoma County, selected to run its Safe House shelter program. The one-year contracts may be renewed through 2026.
Councilman John Sawyer said he was pleased with the resolution. "I think the community, our homeless, those without shelter in our community are lucky to have the providers that have been chosen, or recommended to be chosen by the committee. They will be, in my opinion, in good hands."
Separately, North Bay Congressman Mike Thompson announced that four point three million dollars was on its way from the Federal Emergency Management Agency to Santa Rosa. The money will reimburse the city's relocation of shelter residents to the Sandman Motel during the height of the COVID pandemic.