Sonoma County signs a lease with CAL FIRE to turn Sierra Youth Center into a year-round fire crew base. 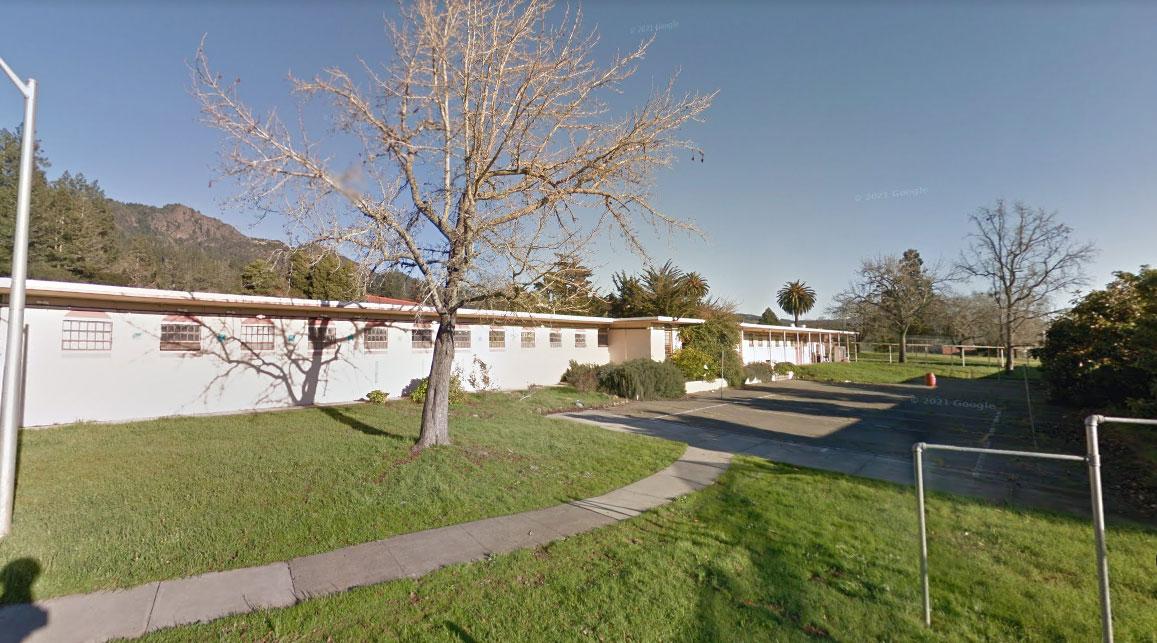 This week the Sonoma County board of supervisors authorized a three-year lease agreement with CAL FIRE for use of facilities at the county's 241-acre Los Guilicos Campus.

Sonoma County has been without its own residential camp for hand crews for 30 years. So, this new deal for a year-round live-in fire camp is an exciting opportunity.

CalFire Division Chief Ben Nichols said, “We are super excited to bring this resource back to the county. Fire crews play an instrumental role in our major wildland fires across the state. They’re the ones that help us bring fires under control and contain those wildfire events.”

According to Nichols, the California prison inmate fire crews that used to live at the Black Mountain camp off Fort Ross Road in Cazadero were downsized in the early 1990s.

Ironically, this new site is a former juvenile detention center, but it won’t be housing inmate firefighters. “Through a series of realignments and sentencing changes, that pool of available inmates is not what it was,” Nichols said. “So, we’re looking to alternate resources to be able to maintain fire crews.”

“This facility will be what we call seasonal Firefighter One’s that are nine-month employees,” he explained. “Day to day there will be twelve firefighters and two fire captains supervising that one crew.”

In all, forty-six personnel will be assigned to the facility, according to Nichols.

But it’s going to take a little work to get the campus up and running. “We’re working closely with the county to rehabilitate the building because it has been uninhabited for a handful of years, explained Nichols. “They’re looking at transitioning the facility to us April first. And then there’s going to be some additional work we need to do to make it inhabitable for the firefighter crews,” he said.

Nichols said his department is looking to have the facility up and running by peak fire season in July. But come April first, it’s all hands on deck.

“Oh, yes,” he exclaimed. “Firefighters, outside of firefighting, spend a lot of time doing station maintenance, so this is just like a fire station, only a new facility to us.”

The agreement with the county includes a zero-dollar lease, but the cost of all maintenance, upkeep, and utilities will be borne by Cal Fire.

Nichols said the arrangement couldn't be any more of a win-win.

"This facility is a unique opportunity as we expand the CalFire firefighter crew program because obviously there's not a lot of facilities that can house forty people that are vacant, that allow us to move in and staff a crew out of it,” he said. “So this was a great partnership with the county to occupy an unoccupied building on their property and bring an additional resource back into the county to help us with future wildfires."

And the facility will be unique in another way.

Nichols went on to say, “This facility will be different in that the conservation camps, that we run jointly with California department of corrections and rehabilitation, when they were initially constructed and put into the system, those camps, conservation camps, had space for five crews. At most camps there were five crews assigned into each camp. Obviously, that's a much larger facility. and so those were purpose-built conservation camps. As we transition to the [seasonal] Firefighter One crew model, we have converted some of those conservation camps to Fire Centers. And those now house two Firefighter One hand crews. So, those facilities have a total of eighty firefighters with their company officers assigned to them. as opposed to the Sierra Youth Center here that will be a one-crew facility. So,” Nichols said, “we're half the size of other Firefighter One fire centers that are being staffed up."

While smaller in size, the reestablishment of a year-round hand crew camp in Sonoma County is still a big step towards fighting wildfires, said Nichols.

“Hand crews or fire crews are a critical piece or our larger wildfires,” he explained. “When Black Mountain closed, that left Konocti Camp up in Lake County, and Delta Camp in Fairfield as the closest Cal Fire camps. So, when we have a fire here in the county, it's over an hour 's response time for that fire crew to arrive at the fire to assist our engine company and bulldozer personnel. So having a crew here in the heart of Sonoma County greatly reduces that response time for wildfires, but then also adds a resource that is able to assist with those critical pre-fire projects,” Nichols said.

Pre-fire vegetation management is a year-round activity, Nichols said, but is mainly accomplished outside of fire season, during the traditional wet months of the year.

While the county's designation for the facility is Sierra Youth Center, Nichols says the camp may adopt a new name.

"The crew that will be coming here is the Blue Ridge Crew,” he said. “They've been over in Solano County for the last two years. So we anticipate keeping the Blue Ridge name to give them ties to their roots when they were initially created," said Nichols.