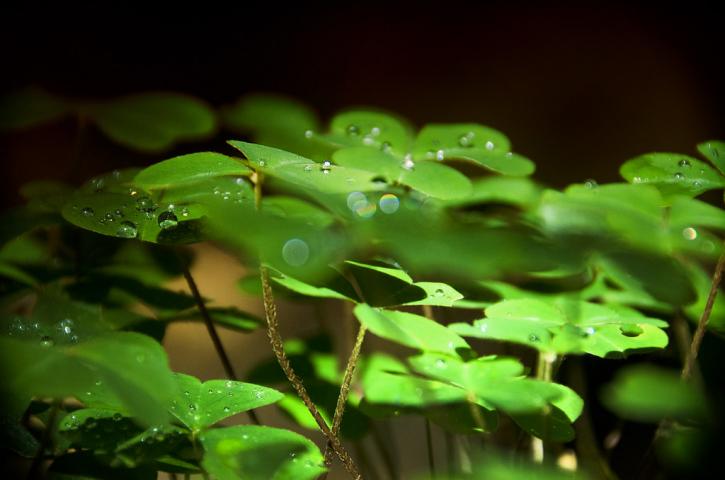 photo credit: (Credit: Steve Corey)
Sunday's showers dampened much of the North Bay and delivered up to half an inch to the region's parched hillsides. Additional rains this week should put fire season in the rear view, but could also generate mudslides.
The chance of another major conflagration in Sonoma County appears to be fast receding. Matthew Mehle is a National Weather Service forecaster.
"From a weather standpoint, we're definitely welcoming the rainfall for the north bay that will likely moisten the fuels enough to really limit any type of fire weather concerns."
On the heels of Sunday's storm, a stronger one, expected Tuesday into Wednesday is expected to bring substantially more. Up to 2.5 inches in the North Bay mountains and as much as an inch and a half to the interior North Bay.
That's enough rain to hydrate dry grasses---taking one of the main vectors for fast wildfire spread out of the equation. More showers are expected Thursday night into Friday morning.
Mehle said there's also growing confidence an atmospheric river will come ashore next weekend, delivering one to four inches. It's not the quantity, but the potential rate that's creating mudslide concerns.
"If we would receive more than point six inches in that 30-minute window, that's where we could see potential issues."
Weather systems known as atmospheric rivers, also called a Pineapple Express as they build up in the tropical Pacific, are notoriously hard to predict, meaning that forecast is likely to change.
Though a wet October is a welcome anomaly, the long range forecast hasn't changed.
"The North Bay is forecast to be below normal rainfall for the upcoming winter season," Mehle said.