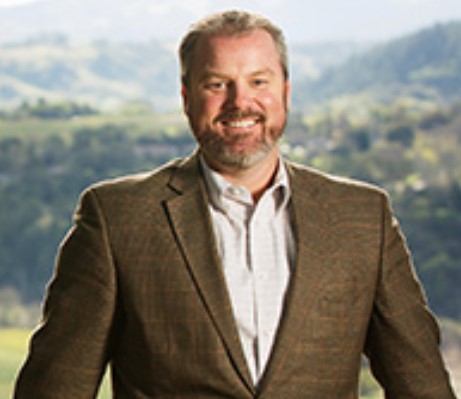 Sonoma County Supervisor James Gore says these new rules are needed.
photo credit: County of Sonoma
Governor Gavin Newsom has signed a suite of bills aimed at adding housing and reducing homelessness in the state. But none is bigger than Senate Bill 9, signed two weeks ago. It will enable many property owners in areas zoned for single-family homes to create two or even four separate units. The intent of the new law is to curtail local zoning rules that for decades have allowed neighbors to say "not in my backyard." It's likely to have an impact in some--but not all--of Sonoma County. KRCB's Chris Lee talked with 4th district supervisor James Gore, who says he's in favor of these changes.