Calling for micro grids to ease pains of preemptive blackouts 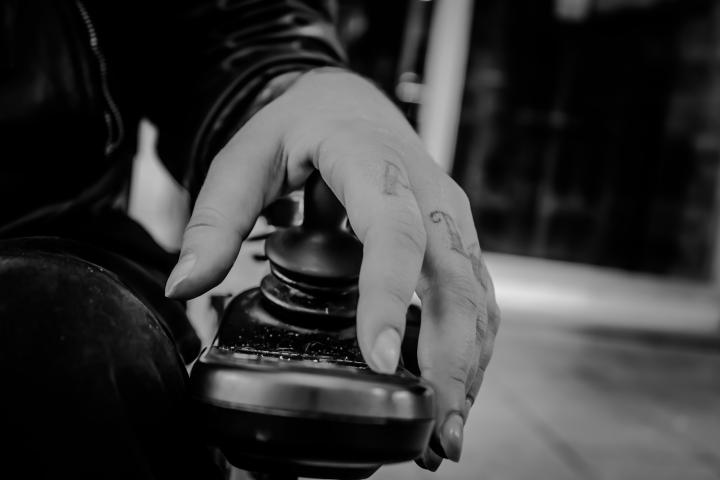 Pacific Gas and Electric is installing dozens of weather stations across Sonoma County to get real-time, localized data to anticipate and respond to wildfires, as well as working towards breaking up its electric grid into smaller pieces called microgrids, a company spokesperson told KRCB Friday.

Microgrids can lessen the widespread impacts of proactive power shutoffs, which have been used by California utilities since the early 2000s. But it wasn’t until two years ago, when PG&E shut off electricity—affecting more than two million customers for days—that the practice of proactively shutting off power to prevent wildfires came into the public glare. At the time, state regulators launched an investigation into PG&E’s handling of the October 2019 shut off. PG&E CEO Bill Johnson told the California Public Utilities Commission in an emergency hearing it will be about ten years before the utility can take its public safety power shutoff events off the table as a “solution of last resort.”

For most, proactive power shut offs are inconvenient and disrupting. But for many others who depend on electricity for medical needs, it’s life threatening.

Richard Staff is the executive director of the nonprofit Designing Accessible Communities and advocates for seniors and the disabled community. For him, electricity powers both his wheelchair and hospital bed, which he lowers to drop himself down into at night.

“And then in the morning, when I want to get back in my wheelchair, so I don't have to lift myself up, I raise the bed and drop down into my wheelchair,” Staff said. “And all night I have an alternating air mattress that I have operating via electricity.”

For Sonoma County photographer and author HolLynn d’Lil, electricity is necessary for her wheelchair and adjustable bed as well. And when all cell phones went down during the massive 2019 power shutoff, she said she was terrified.

“Without cell phones and without being able to find a place to go to...and I couldn't, because at that point they had 180,000 people evacuating and I could not find a hotel that had an accessible room,” said d’Lil.

Luckily, she says, she had a resource, but using a wheelchair limits many options some take for granted.

“So I ended up driving at three o'clock in the morning in this incredible wind, and went to a friend's house...she let me sleep on her window seat but I could not get into her bathroom,” d’Lil said, adding that she lives relatively independently. “I'm fortunate... I'm not diabetic, I don't need a refrigerator to keep my medicine cold. I don't need a respirator. I can breathe on my own. Electricity is essential for many people with disabilities.”

Contreras also says PG&E, “Completely understands how shutting off the power impacts our communities, especially those with health and medical needs and those who need electricity for medical reasons.”

PG&E does provide portable batteries via what the company calls its medical baseline and other programs. According to Contreras, 220 Sonoma County customers received equipment to sustain them through power shut offs between 2020 and the end of July.

The equipment is distributed in the county through the Disability Services and Legal Center in Santa Rosa. Juan Orantes is the agency’s program director and said the nonprofit works with 300 to 400 active Sonoma County clients a year. He said over time, support for those who medically depend on electricity has gotten better.

“From when we first got the program—we had about 30 batteries and 200 people calling us to say they needed one—but now we have a surplus of batteries,” Orantes said. “So PG&E has at the very least worked with us to make sure that we do have an adequate supply of backup power to give to our consumers.”

To lessen the impact of preemptive blackouts on the disabled community, both Staff and d’Lil urge the state’s utility regulator, the California Public Utilities Commission (CPUC), to force utilities to move faster on breaking up the electric grid into small sections.

“Vulnerable seniors and people with disabilities weren't the cause of this need now to have de-energization events...we didn't cause that, PG&E and the other two for-profit utilities caused that because they didn't maintain their grid and upgrade the grid,” Staff said. “It should be an appropriate grid, with microgrids.”

“PG&E has to stop giving raises to their CEOs and to their stockholders and use the money that we pay them every month to do maintenance and to create small grids across the state, or across their area,” d’Lil said. “And that's something that CPUC should demand of all the utility companies in California...so that when it's necessary to shut down, it only impacts a small area at a time and it doesn't take days to restore.”