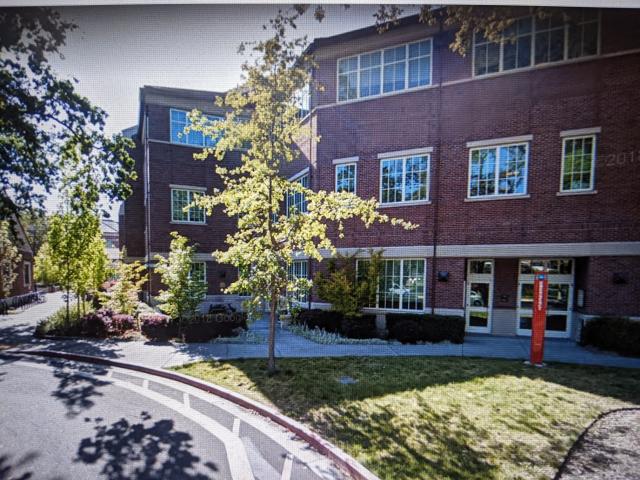 Santa Rosa Junior College
photo credit: (Credit: GoogleMaps)
Instructors are hired and students enrolled as Santa Rosa Junior College launches a wildfire resiliency program.
Launched with half a million dollars from the county's PG&E settlement, officials at SRJC say the program teaches strategies to prevent wildfire, limit destruction and how to restore both the built and natural environment following a conflagration.
Benjamin Goldstein, dean of agriculture and natural resources at the college, said the courses are relevant to young people choosing a career and to established professionals looking for a new angle. Because the work in the field is both physical and hands on, there's a certain level of job security, Goldstein said. "Can't be automated, can't be outsourced."
Certificates are earned via the program, teaching landscape and home design strategies to limit wildfire risk, animal husbandry practices for managing weed and brush eating goats and other grazers, along with forest thinning and restoration.
Goldstein said the program is part of an emerging field. "We have just made a generational investment, both at the county level and statewide in wildfire resilience. We have ramped up funding in this space exponentially, so the workforce needs are also growing exponentially, and SRJC this is actually the first community college program of its type to launch in the state of California that is explicitly focused on wildfire resilience as an emerging area."
The program aims to enroll 300 students annually. Funding from the PG&E settlement is expected to last three years.