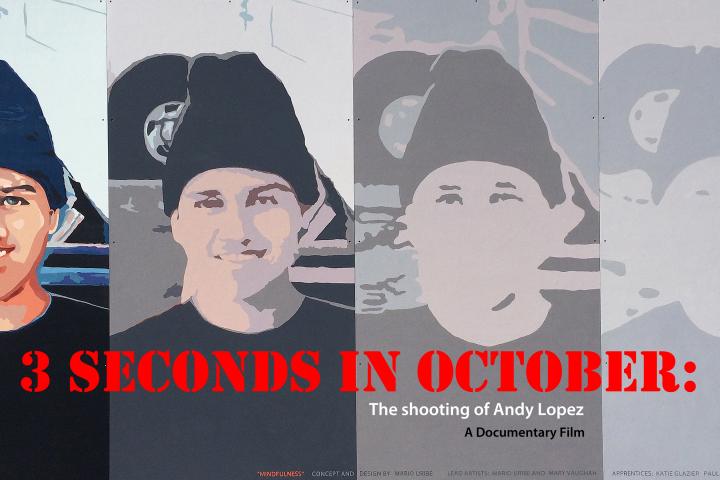 photo credit: (Credit: Courtesy, Ron Rogers)
Nationwide outrage following the murder of George Floyd by Minneapolis Police didn't occur in a vacuum. Dozens of questionable deaths at the hands of authorities had primed the pump for a reaction last summer that played out in cities across the US.
A new documentary sheds light on one such case, the 2013 shooting of 13 year-old Andy Lopez in Santa Rosa.
Ron Rogers, a former prosecutor turned filmmaker produced and directed the 30 minute film, which will air in coming weeks on KRCB and KPJK ahead of a possible national screening on PBS.
The film  airs Thursday July 15 at 10 PM on KRCB-TV and Saturday at 10 pm on KPJK-TV