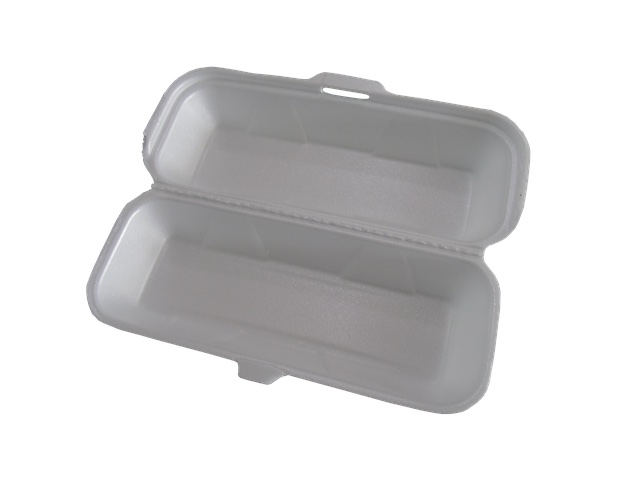 photo credit: Pixabay
The proposal for a county-wide ban on products containing polystyrene foam as well as non-recyclable and non-compostable items, like Styrofoam, isn't new. Six jurisdictions including Sebastopol, Sonoma, Windsor and Healdsburg have already adopted an earlier version of the ordinance starting in 2019, in addition to one-hundred and twenty cities across the state.
An updated ordinance drafted by Zero Waste Sonoma this year also includes a ban of the chemical PFAS, or fluorinated organic compounds that resist heat, oil, stains and grease and is often used in food container linings. PFAS have gained national attention for possibly causing health problems, according to the Center for Disease Control and Prevention.
"This has been a long time coming, we've been talking about this on the zero waste board for over a year," Supervisor Susan Goran said.
Goran said the pandemic delayed the progress of the ban, considering the board passed a resolution in 2018 committing to becoming a zero waste county by 2030.
But over the last year, businesses were having a hard time just surviving. That's why the ordinance wouldn't go into effect until next January, giving local shops time to use the banned products that they currently have in their inventory.
Michael Siminitus, a member of Sebastopol's Zero Waste Committee, urged the board to follow the city's footsteps in implementing the ordinance across the county.
"Personally I hate seeing these products in takeout restaurants in Sonoma County as I can't compost or recycle them, impeding my own efforts to reach zero waste as well as those in our county as large,"Siminitus said. "Knowing they will be with us far info the future is quite disturbing."
The board will make a decision on a possible county-wide Styrofoam ban in October.