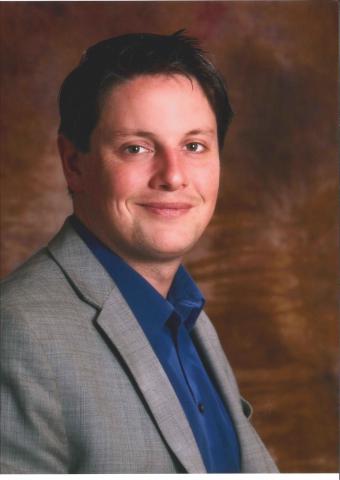 Embattled Windsor Mayor Dominic Foppoli resigned May 24
photo credit: (Credit: Courtesy, Town of Windsor)
Windsor's town council will plot a course forward tonight, following the resignation of Mayor Dominic Foppoli in the face of sexual assault allegations.
Several options are before the council Wednesday evening: set a special election for a new mayor; elevate a sitting council member to mayor, or possibly find a third way. If the council appoints one of its own members, a special election would be needed to fill that seat on the dais. Foppoli's term, which a new person would take over, concludes at the end of 2022.
Seating a new mayor who is not currently on the council would avoid the need for another election, but would also leave residents with little official say.
Foppoli resigned May 24 after nine different women accused him of sexual abuse in recent years.
The council is also set to consider a proclamation in support of survivors of sexual violence and formally seat Rosa Reynoza to the council. Reynosa emerged victorious in a special election last month, besting four other candidates.