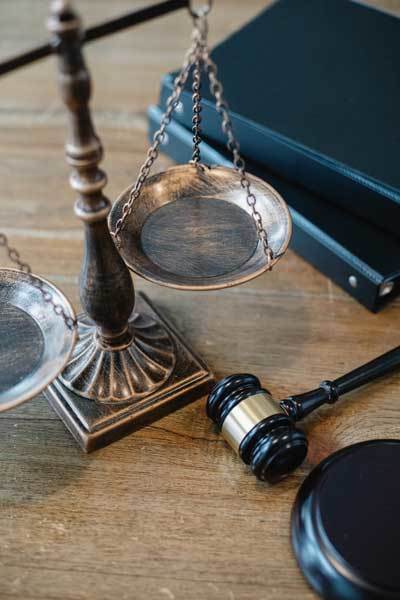 Sonoma County residents victimized decades ago by Catholic priests are still awaiting their day in court.

Public outcry following a Boston Globe investigation--popularized by the movie Spotlight led California lawmakers... in 2019... to reopen the statute of limitations for civil cases involving sexual abuse by clergy. Victims must file by the end of next year.

Multiple suits now accuse the Catholic Diocese of Santa Rosa of failing to protect children from Gary Timmons, a former priest now 80 who joined the diocese in the late 60s. According to the Megan’s Law database, Timmons was convicted of committing lewd or lascivious acts with children in 1996. He was released from custody four year later, in 2000.

Reck says rather than dismiss Timmons, the diocese reassigned him from one community to another and placed him in charge of a summer camp. Reck said the alleged abuse occurred over decades on diocese property in Santa Rosa, at the church summer camp and other locations in Northern California.

Those cases are slowly grinding forward.

In a recently ruling, an Alameda County Superior Court judge rejected facets of a procedural challenge by church lawyers seeking to dismiss the cases.

“The Diocese of Santa Rosa, under the direction of the Bishop of Santa Rosa, in a concerted effort with the other Catholic bishops in Northern California, had their lawyers try to get the law invalidated, so that none of these survivors could even have their day in court.”

A diocese spokesperson said he would have no comment on Timmons or the cases.

Julie Sparacio, director of Child and Youth Protection for the diocese, says Timmons was removed from the church upon his arrest. And that the church has changed dramatically in response to the cases revealed by the Spotlight case. She says 20 victims have reached settlements with the diocese through an internal process.

The plaintiff's attorney says the next big hearing in the cases is slated for mid-summer.