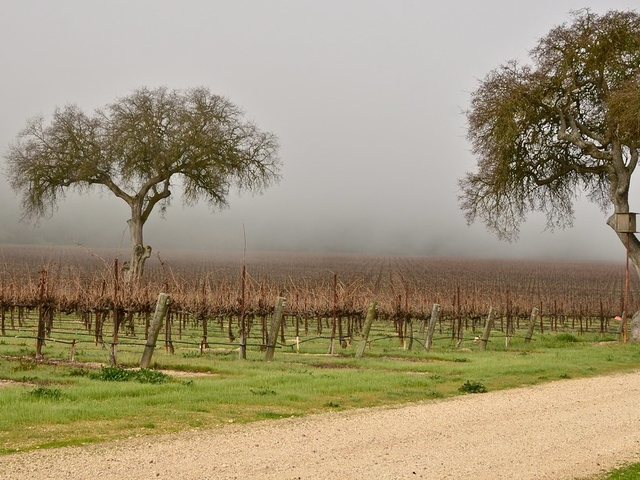 credit: 'goingslo'A long-awaited plan to regulate events at Sonoma County wineries will go before the public next month, one of the final steps before facing the board of supervisors.

Six and a half years in the making, the proposed ordinance won’t change the status quo, though officials say it will shield locals from abrupt changes going forward. And provide new vintners a level playing field.

The new regulations, tentatively set to go before county supervisors in September, won’t really change much on the ground.

If approved, the ordinance would only apply to new wineries or ones seeking to substantially alter operations.

The revision was sparked by concerns that wineries throughout the county are becoming victims of their own success. Community complaints about traffic, amplified music, parking, tipsy drivers, crowds and off-hour events got the ball rolling.

If approved as written, most winery functions would have to wrap up by 5 pm, though certain types could stop as late as 10 p.m. Other changes would bar parking along public or private roads and prevent the establishment of restaurants, among others.

“We think these standards will reduce the impact on surrounding properties and thereby protecting agricultural lands and really making sure that rural areas are able to preserve their character.”

The county's planning commission is slated to consider the new local law on June 3.