Teens signing up for COVID vaccine in Sonoma County 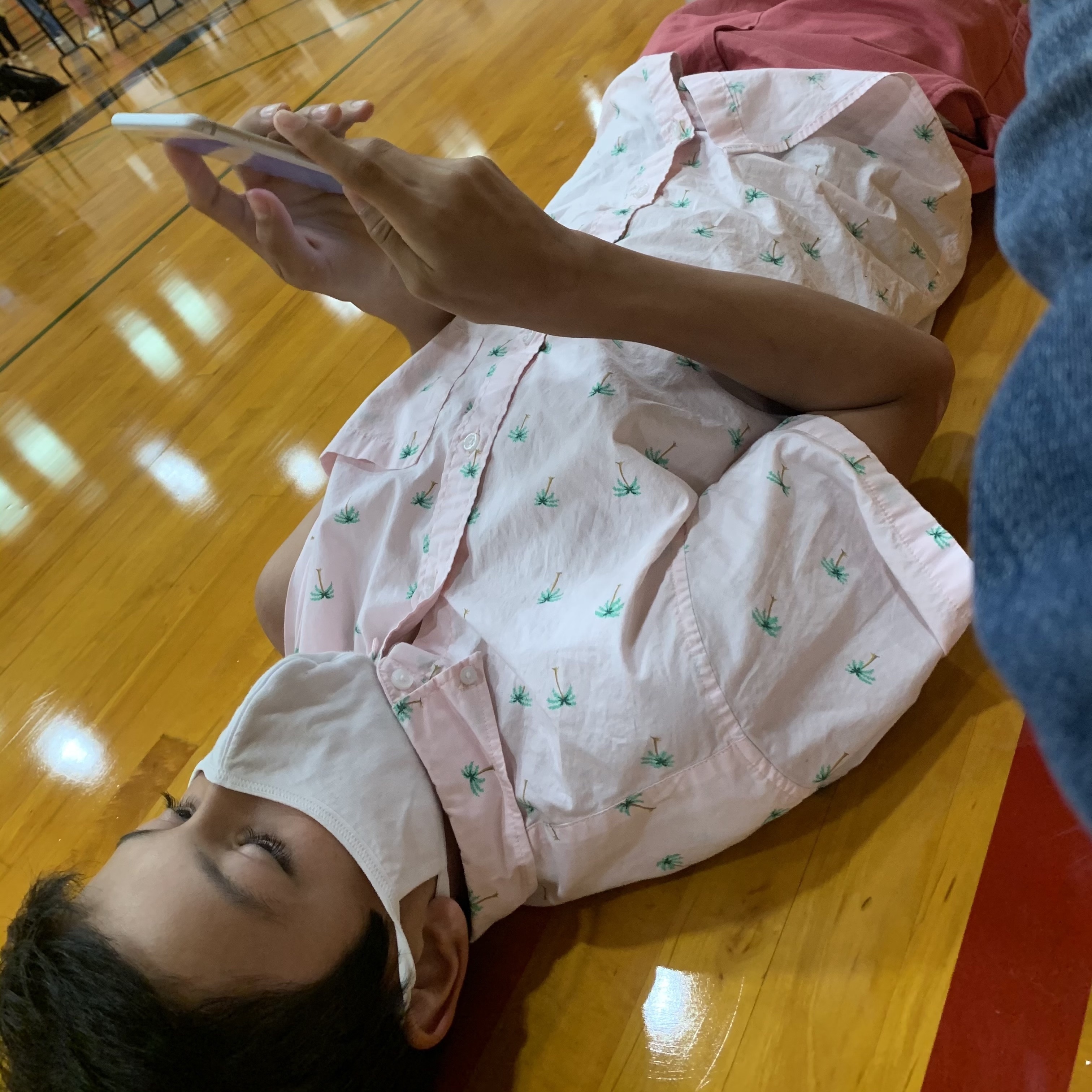 When eighth grader Omé Gael Zúñiga went to get his first shot last Sunday, he was prepared for the worst because he has a fear of needles and oftentimes he faints at the sight of blood. But staff at the vaccine clinic at Elsie Allen High School in Santa Rosa knew what to do.

"He laid me down on the ground and he started getting me into a conversation and he took my mind off of it," Zúñiga said.

Even though he’s scared of shots, he says he signed up because he's weary after a year of distance learning.

"Being vaccinated we can hang out normally like we’ve done before," Zúñiga said. "Being able to have a sleep over again, being able to stay up late playing video games."

And his dad, Martin Zúñiga, has been working for months on art campaigns to convince his community to get vaccinated. He says he was relieved when his son and his friends signed up for the shot.

"They also encouraged each other to vaccinate so they could be together," Martín Zúñiga said. "When he volunteered, we took it so seriously. He was happy that he could go back to normal."