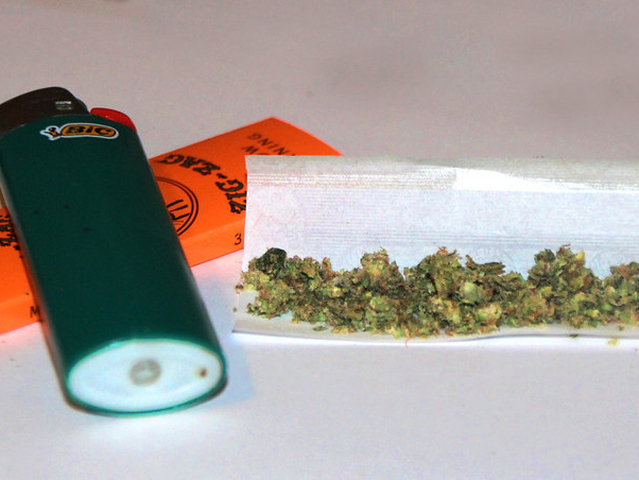 May 19, 2021 - Under pressure from all sides, Sonoma County officials today decided unanimously to head back to the drawing board for a local cannabis ordinance.

Following hours of aggrieved public testimony, the board of supervisors voted five to nothing to re-open the process for crafting  cannabis cultivation regulations.

The move likely pleases few. Applicants hoping to legally grow marijuana complained they've been left in limbo four years after applying, and paying for permits up front. Opponents condemning the crop's use of water and demanding grows be restricted to indoor industrial sites, away from neighbors, also saw no resolution.

Supervisor David Rabbitt, said an Environmental Impact Report should have been started years ago and acknowledged the board and county staffers have fumbled.

"We've been spinning our wheels and haven't made much progress. And for that, we should apologize because I think it really, (pause) we haven't done any favors for the industry, for the neighbors or the county itself, so it's time to re-set."

The board's move Tuesday rejected proposed amendments to the county code that would have changed the approval process for cultivation sites within areas designated for agriculture and resources.

Opponents of cannabis cultivation complained that odors, traffic, crime and water usage would diminish property values. Proponents said concerns about water were overblown, that crime is more likely if the industry remained underground and that farm odors, such as dairies and cannabis sites are unavoidable in an agricultural county. Each side accused the other of supplying misinformation.