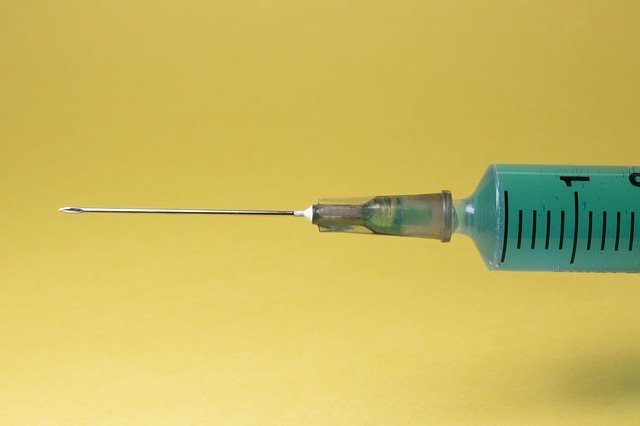 Before the Johnson and Johnson vaccine was paused, Dr. Brian Prystowsky, a pediatrician and vaccine expert at Sutter Health in Santa Rosa, was excited about the one-dose shot.

"I think that two weeks ago, I was primarily recommending Johnson and Johnson vaccine to everybody, literally before this news, because I was like one shot, you're totally done," Prystowsky said.

But on April 13th, distribution of the single shot J&J vaccine was halted across the nation after 6 women under the age of 50 suffered severe and rare blot clots. County officials lifted the pause last week, following the lead of federal and state health officials.

Prystowsky said because the side effect is very rare, two cases per million overall, he still believes the J&J shot is safe and effective. But he also hears more hesitancy among community members, and doesn’t blame them.

"For the most part it’s so rare to have these side effects but in many ways you have to qualify with the new information we have and you have to be honest with people and own that," Prystowsky said. "We should say that particular side affect is scary, just own it."

And for Prystowsky it’s all about context. If you’re a woman younger than 50 and have the option for Pfizer or Moderna he understands why you would think twice about getting J&J.

But for some groups who have a hard time making it back for a second appointment, like unhoused people or those who travel for work, J&J is still a valuable option. Director of West County Health Dr. Jason Cunningham says his clinics can go to encampments with J&J again. And that the day after use of the vaccine was resumed,  his colleagues were able to vaccinate a group of fishermen in Bodega Bay who can’t return for a second shot.

"And it was really important to them that it was Johnson and Johnson rather than Pfizer because they'll be out in the water," Cunningham said.

And for Prystowsky resuming the J&J in the U.S. means more than a shot that can reach more people. He also believes it sends a message across the globe, that it’s safe enough to use again.

"The pause in the United States and Sonoma County being an extension of that is relevant for not just us but for our global community because they can say un-pause here, un-pause everywhere else," Prystowsky said.

Officials say the temporary stoppage didn’t affect the county’s rollout much since J&J is the newest and the least common vaccine in the County. While Sonoma isn’t receiving any new doses next week, it has 3,000 leftover shots that were allocated to clinics.