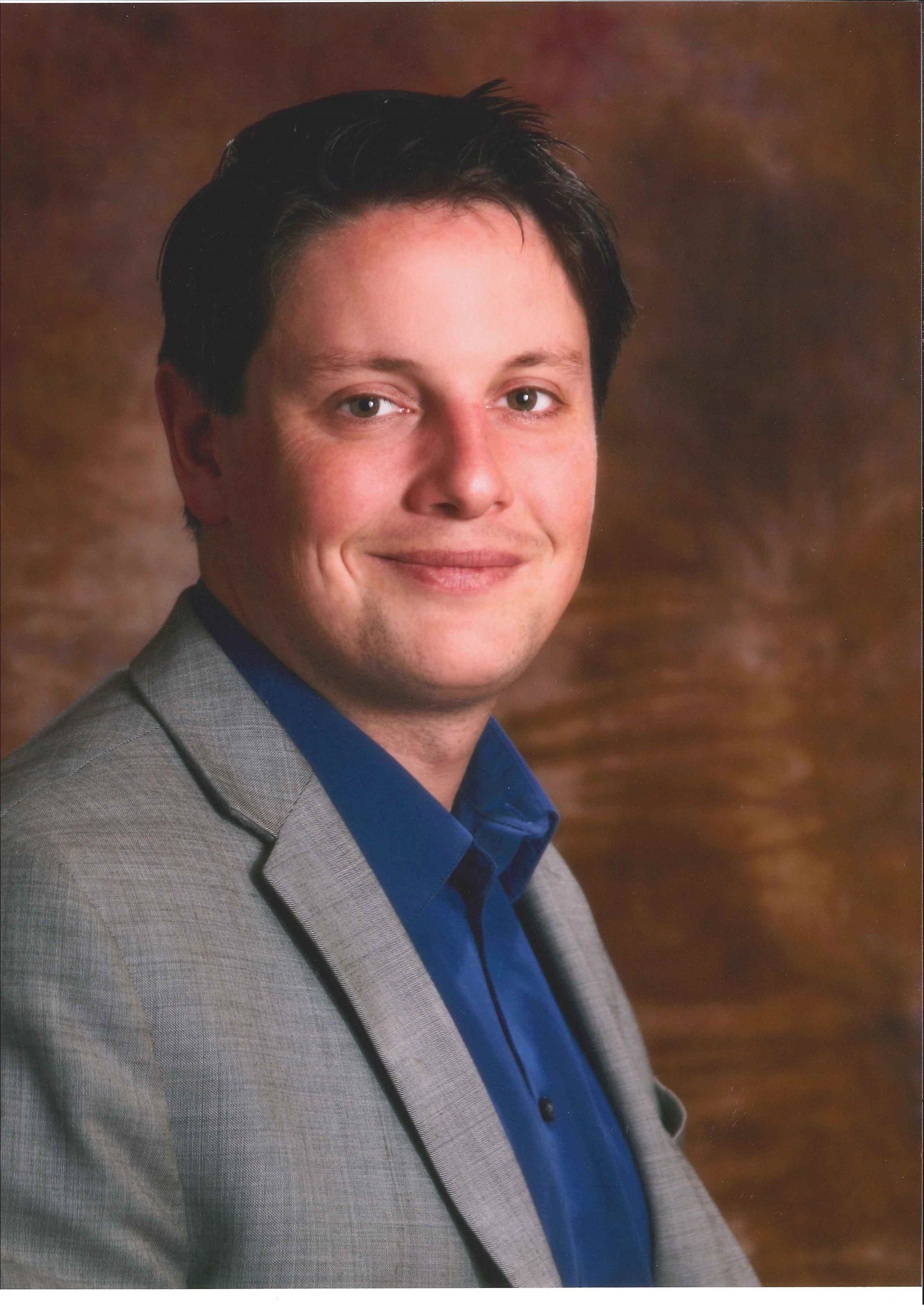 Windsor Mayor Dominic Foppoli is refusing to step down despite sex-crime allegations from half a dozen women, including a fellow city council member.

The accusations were first reported by the San Francisco Chronicle.

A local entrepreneur, Foppoli is Co-owner of Christopher Creek Winery near Healdsburg.

The League of California Cities, where Foppoli held a leadership position expelled him unanimously Thursday after the Chronicle published its first story. The league, in a statement said it was "sickened" by the "shocking allegations."

A sixth woman stepped forward with further allegations detailed in the Press Democrat Monday. Councilwoman Esther Lemus, who also serves as a county prosecutor, accused Foppoli of raping and sodomizing her and performing other acts in two encounters last year. Lemus told the Press Democrat that she believes Foppoli incapacitated her with date-rape drugs. Foppoli, according to the paper, dismissed the allegations as "fabulist tales."

The town council has scheduled a special meeting Wednesday to consider demanding Foppoli step down.

The Sheriff's office has opened an investigation.