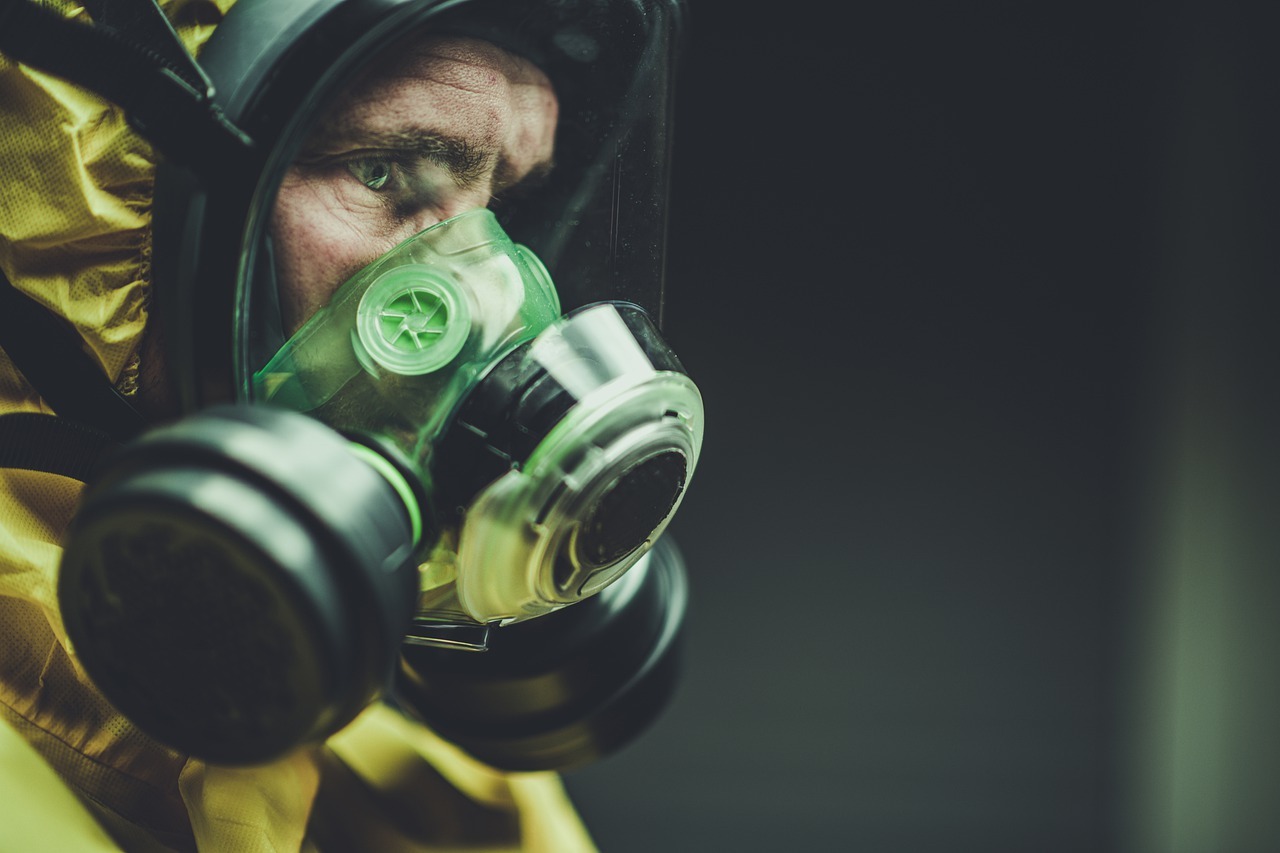 Improving data suggests vaccines are gaining the upper hand and COVID-19 related restrictions across Sonoma County may be eased as soon as next week. Yet troubling signs elsewhere suggest the pandemic is far from over.

Among those 75 years and older, not a single case has been detected in the county. That means the positivity rate among those most susceptible to the ailment is zero, Sundari Mase, Sonoma County’s Health Officer told county officials and the press at a briefing Monday.

Other data show Sonoma moving closer to the less restrictive orange and yellow tiers, which could come within weeks based on improvements statewide.

At the same time, there’s a chance the good news is premature. More contagious variants first reported elsewhere are showing up in California, with 575 confirmed cases, according to the CDC.

Meanwhile, the supply of vaccine doses to be distributed in Sonoma has been cut, and will remain lower for at least several weeks. Just as California is set to vastly increase eligibility...a situation, County Supervisor Susan Gorin called “befuddling.”

“We’ve been through this before where the state has prematurely opened up eligibility for vaccines, which creates the expectations that the vaccines will be available to everyone, and we found that is not the case.”

Vaccinations against COVID-19 began in California in December.