Abalone season cancelled, at least until 2026 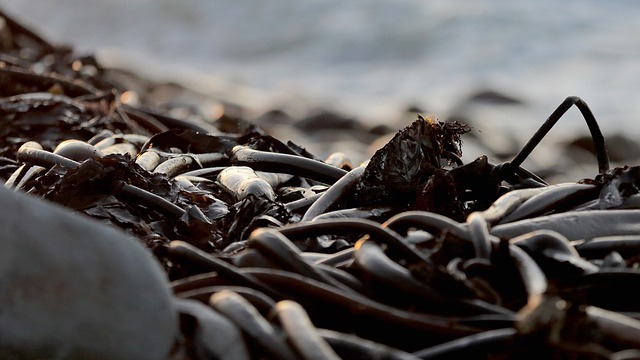 By Marc Albert
With wild abalone populations decimated by a string of environmental setbacks, besides over-fishing. State officials reiterated Friday that recreational abalone fishing will be entirely forbidden this year. And that the fishery will remain closed until...at least...2026.

Already under pressure, red abalone along the Sonoma coast have become even more rare after a series of events disrupted habitat.

“It would be analogous to us losing 95 percent of all the Redwood trees between San Francisco and the Oregon border. That’s basically what’s happened to our underwater floating kelp forests.”

Laura Rogers-Bennett, a senior environmental scientist and researcher with the California Department of Fish and Wildlife....says improving sea star numbers could be critical to giving abalone a chance to bounce back.

But that could prove a challenge. Surviving sea stars...mainly in British Columbia and Alaska..are producing fewer eggs, raising questions about how soon they’ll return in numbers.

“I think it’s going to take a long time for the kelp forest to recover. And I think we’re going to have to enact restoration actions.”

One of the largest starfish...the sunflower sea star…is considered a threatened species. Rogers-Bennett says the Nature Conservancy and University of Washington have started attempting to breed sunflower sea stars in a controlled environment.