Some COVID-19 restrictions may be lifted as soon as Sunday 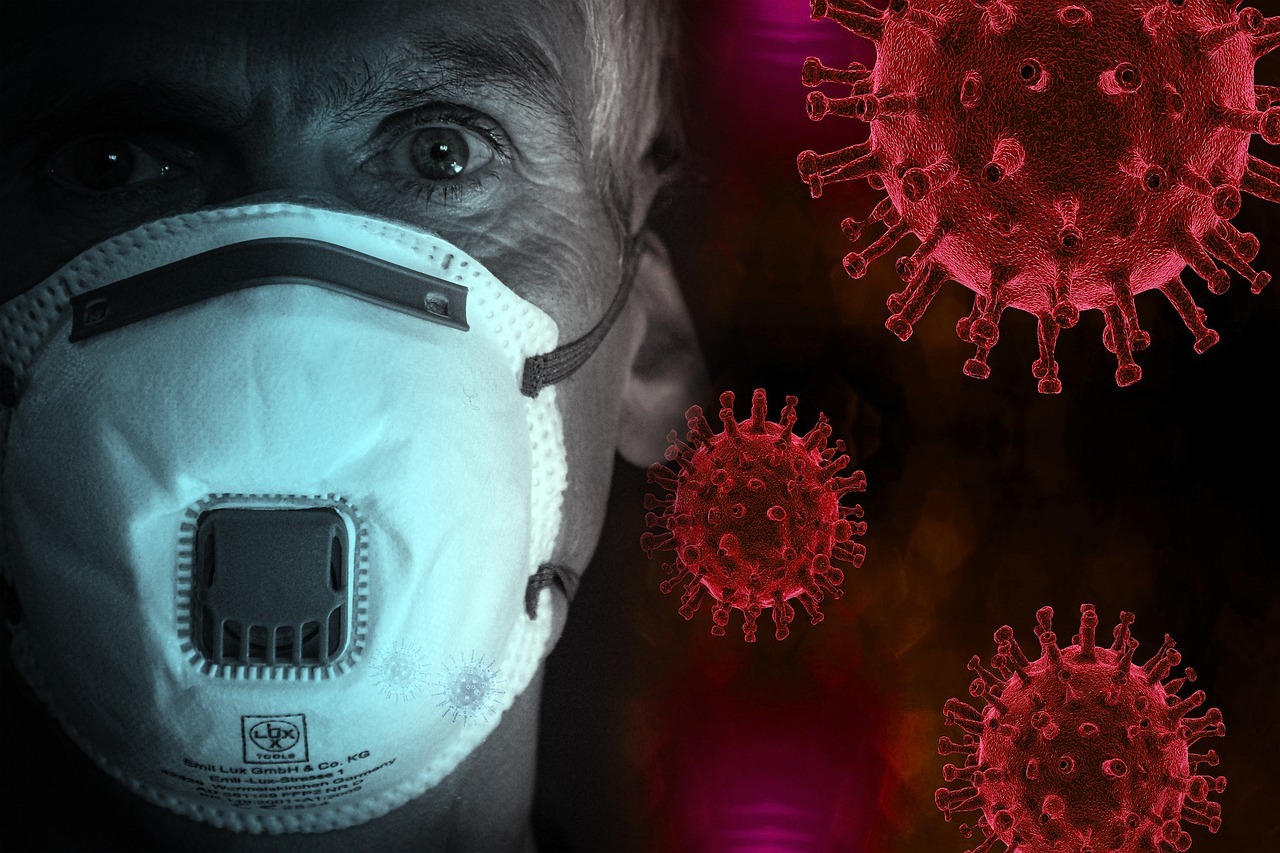 By Marc Albert
Sonoma County is on the brink of being able to lift some pandemic-related restrictions….as soon as this weekend.
That could mean cinemas, gyms, museums, zoos, and restaurants could reopen, though none at full capacity. Orders limiting the number of shoppers in a grocery store at any one time would be lifted entirely.
Officials at the county’s weekly briefing said the positivity rate has dropped, and both the number and percentage of those vaccinated is rising impressively.
Dr. Urmila Shende is the county’s vaccine chief.

“As of today we’ve administered over 162,000 doses in Sonoma County and nearly 28 percent of Sonoma County residents have received at least one dose and 12 percent are fully vaccinated.”

The county’s Ken Tasseff says those figures are among the best in California.

Not everything is rosy though. Vaccinations are lagging among those most at risk of falling ill, also among groups least likely to receive regular medical care. Statistics among these groups have held the county back from advancing from the most restrictive ‘purple’ tier, to the ‘red’ one.

State officials this weekend may change or lift the requirements if vaccinations among such groups, which includes farmworkers, reaches 2 million statewide. That has local officials confident Sonoma County will switch to red next week at the latest.

Officials are also concerned that delivery delays may hinder second inoculations to those who’ve gotten their first jab. Supervisors were told the county would receive 20 fewer doses next week than last. And that some shipments were switched to the newer, single-dose Johnson & Johnson vaccine.

“It’s a very complicated process so we ask for your understanding as it unfolds. But we want to stress that so far, it has felt very collaborative, it has been very good communication between Blue Shield and our department.”

Officials stressed that regardless of the statistics and fatigue, people should continue wearing masks, practicing good hygiene and maintaining distance from others.