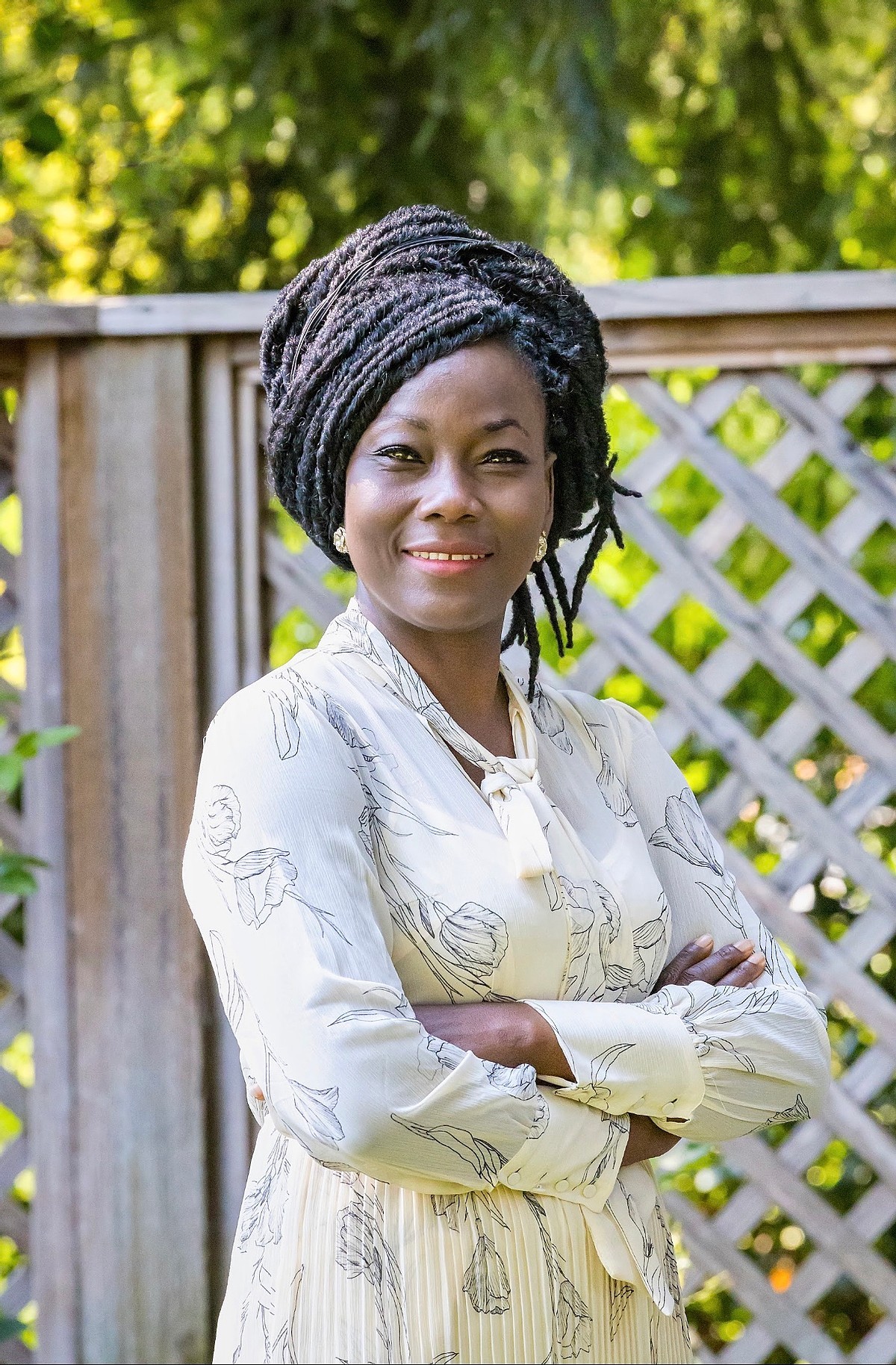 Rohnert Park has three new city council members. The wins also mean there will be more diversity on what was formerly an all-white council. One of the newcomers is Jackie Elward who won against long-time council member Jake Mackenzie. KRCB News Director Adia White recently spoke with Elward first asking why she decided to run for election.
(Image: Newly elected city councilmember Jackie Elward. Courtesy of Jackieelward.com)