Lawmakers Want to Know: What’s Up With That Half-Billion-Dollar Mask Deal? 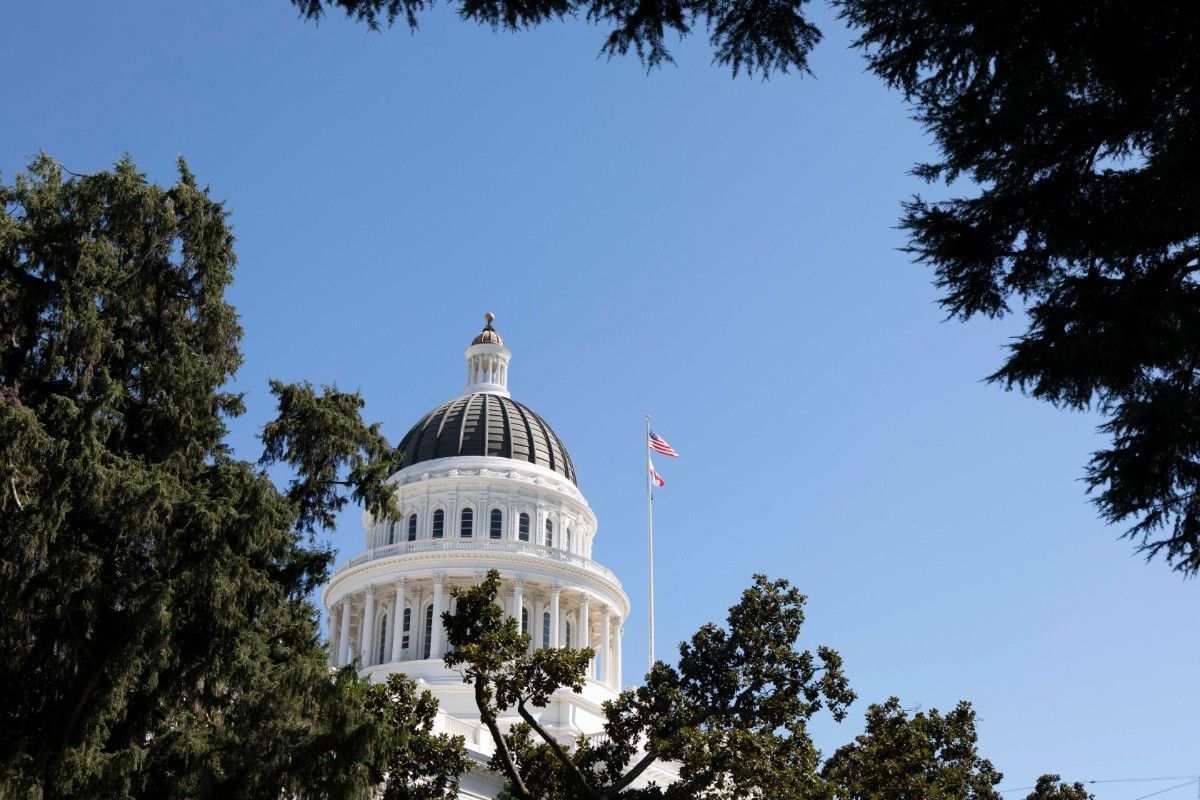 California lawmakers plan to probe why state officials wired half a billion dollars for masks to a medical supply company that had existed for just three days, and want to know what’s changed in the state’s vetting process since the deal collapsed.

“We really need to ensure that there are appropriate controls in place and that we are spending California’s tax dollars efficiently and responsibly,” said Assemblywoman Cottie Petrie-Norris, a Laguna Beach Democrat.

The accountability and administrative review committee she chairs plans to hold a hearing this month to examine the bizarre transaction that CalMatters revealed earlier this week in which California wired $456.9 million on March 26 to Blue Flame Medical LLC – then scrambled to get the money back hours later. The company was incorporated on March 23 by two Republican operatives, Mike Gula and John Thomas, with no track record in the medical supplies field.

(Image: California lawmakers are demanding details about the state's vetting of Blue Flame Medical and other sellers of supplies to combat the novel coronavirus. Photo by Anne Wernikoff for CalMatters)

Republican lawmakers also are seeking an audit of all the state’s spending on protective masks, including the rescinded payment to Blue Flame and a $1 billion contract the state subsequently reached with a Chinese company called BYD.

“We are concerned about the details of a rushed, half-billion contract to a company only days old and a price-per-mask contract with BYD that could be nearly 40% higher than what is available on the market,” nine GOP lawmakers wrote in a letter to the Legislature’s Democratic leaders Thursday.

“Rather than learning of these issues from the Administration… we are getting delayed and incomplete reports from news stories.”

The state decided to cancel the deal with Blue Flame for 100 million N95 masks after bankers involved in the wire transfer alerted California Treasurer Fiona Ma that they were suspicious of it, Ma told the Sacramento Bee. Ma declined an interview request from CalMatters.

The account she gave The Bee portrays a deal that was about to close until two bankers called her to raise alarms. One bank executive was not comfortable completing the transaction because the Blue Flame Medical account had been opened just the day before, according to The Bee’s report, and another banker involved in the wire transfer thought the transaction might be fraudulent and planned to call the FBI.

“That’s when I called the governor’s office and said, ‘this is fishy,’” Ma told The Bee. “‘We got the money back, but you need to vet these people better and go through the proper protocol.”

Newsom insisted Thursday that his administration has improved its vetting process since the Blue Flame deal fizzled in the initial weeks of California’s coronavirus crisis.

“We were in the Wild, Wild West period in the early part of this pandemic,” he said. “Those dollars were protected and protocols were put into place that are much more strengthened after that specific incident.”

Newsom’s director of Emergency Services said the vetting process now includes a team of experts in health, logistics and foreign commodities as well as federal emergency management and law enforcement officials. But he acknowledged that decision making during an emergency is rushed, and that state officials were deluged with offers from people purporting to have the coveted medical supplies.

“There were thousands and thousands of individuals and organizations reaching out to us that required all of these aspects to be vetted,” Mark Ghilarducci said.

“And through that vetting process we actually were only able to get through a small percentage of legitimate organizations and companies that could provide the commodities we needed.”

Because Newsom declared the pandemic an official emergency, the state has waived many of the normal rules for procuring supplies and services. Vendors can land lucrative contracts with the state without going through the usual bidding process.

One key lawmaker lauded Newsom’s handling of the pandemic and said he trusts the state’s leadership.

“There has been no pattern ever in this administration or these departments of recklessness that would make me want to suggest that there was anything improper,” said Sen. Bill Dodd, a Democrat from Napa, who chairs a committee overseeing disaster response.

It’s still not clear why Newsom administration officials decided to make the deal with Blue Flame in the first place, given how new the firm is to the medical supply business. The state’s Department of General Services, which placed the order with Blue Flame, did not respond to several inquiries from CalMatters over the last week and a half.

“I  think it would be very productive both for the Legislature and also for the public at large to understand what happened,” said Assemblywoman Petrie-Norris.

At the upcoming hearing, she said she intends to ask Newsom’s aides: “What we have learned, what controls and protocols are now in place, are there still issues and gaps, and if so how are we working to close them?”