Exclusive: California Wires Mask Dealer Half a Billion Dollars, Then Claws it Back 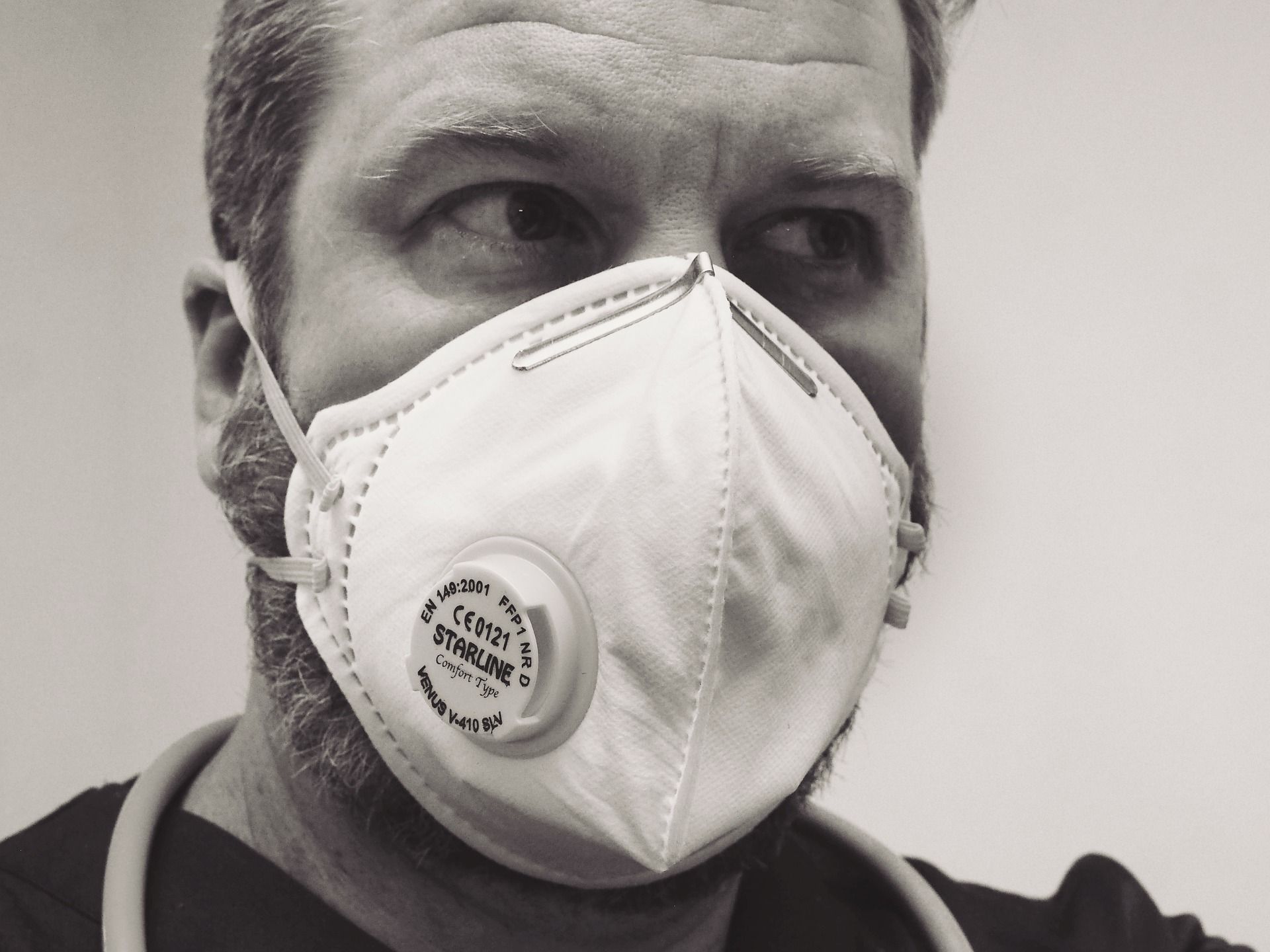 On March 26, as the coronavirus pandemic was mounting and governors across America scrambled to secure medical supplies, the state of California wired almost a half-billion dollars to a company that had been in business for just three days.
The recipient: Blue Flame Medical LLC, a Delaware-based company headed by two Republican operatives who jumped into the medical supply business on March 23. The pair —Mike Gula from Washington, D.C., and John Thomas of Southern California —had vowed, in their words, to help “fight Covid-19 with the industry’s broadest product selection from hundreds of suppliers.”
Within hours of the enormous wire transfer, the deal was dead and California was clawing its money back —$456.9 million, nearly half of what the Legislature had allocated for the state’s pandemic response. The payment to Blue Flame and cancellation of the deal six hours later were revealed in copies of checks, wire transfer receipts and emails obtained by CalMatters through a public records request.
(Image: Protective mask. Credit: Pixabay.)
It’s unclear why California decided to make such a large purchase for 100 million face masks from a new and untested company. Days ago, Maryland canceled its own order with Blue Flame and asked the state attorney general to investigate the company for its failure so far to deliver the supplies. And California Democratic Rep. Katie Porter also has raised questions about the company’s credibility.
Blue Flame’s attorney, Ethan Bearman of Los Angeles, said Tuesday he had no information about the California situation but criticized Maryland’s actions. He described it as “beyond comprehension” that Maryland is disputing the contract and said the company “fully intends” to honor it.
Still, California’s broken deal provides a look at the chaotic marketplace of medical supply procurement and the dollars at stake in the crisis that has killed nearly 70,000 Americans.
The federal government left it up to states to purchase the masks, gloves and other gear that can protect workers from contracting COVID-19. That spike in demand —combined with a global shortage of supplies —created a cottage industry of new suppliers and brokers. Now the FBI is warning states about “rapidly emerging fraud trends” in the procurement of medical supplies governments are desperately seeking to combat the pandemic.
After the Blue Flame purchase fizzled, Gov. Gavin Newsom announced reaching a deal to buy nearly $1 billion worth of face masks from a Chinese company called BYD. The masks have begun to arrive in California but Newsom has refused to release that contract or any details, arguing that doing so could imperil delivery of the supplies in the fragile and unpredictable marketplace.
“It’s been a Wild, Wild West of PPE sales and offers,” said Thomas Tighe, president of Direct Relief, a nonprofit aid agency that sends supplies including personal protective equipment (PPE) to disaster sites.
“The pricing and some of the conduct is scary.”
Tighe doesn’t have any experience with Blue Flame Medical, the company at the center of California’s mysteriously canceled deal. But he said he’s seen the normally low-key business of masks and gloves become a hotbed of confusion and competition as new actors dive into the fray.
“A strong desire to protect our health workers does lend itself to being exploited for financial gain by folks who are out to make money,” Tighe said.
Blue Flame’s president has described the venture as an altruistic effort to help the United States deal with the pandemic by tapping into connections he and his business partner established through politics.
“We realized that I actually had some very good relationships with quite a few PPE manufacturers, all over the world,” John Thomas said April 15 on his “Thomas Guide” podcast.
“So we quickly put together an organization called Blue Flame. And we, I believe, are now one of the largest, if not the largest, supplier of COVID-19 supplies.” 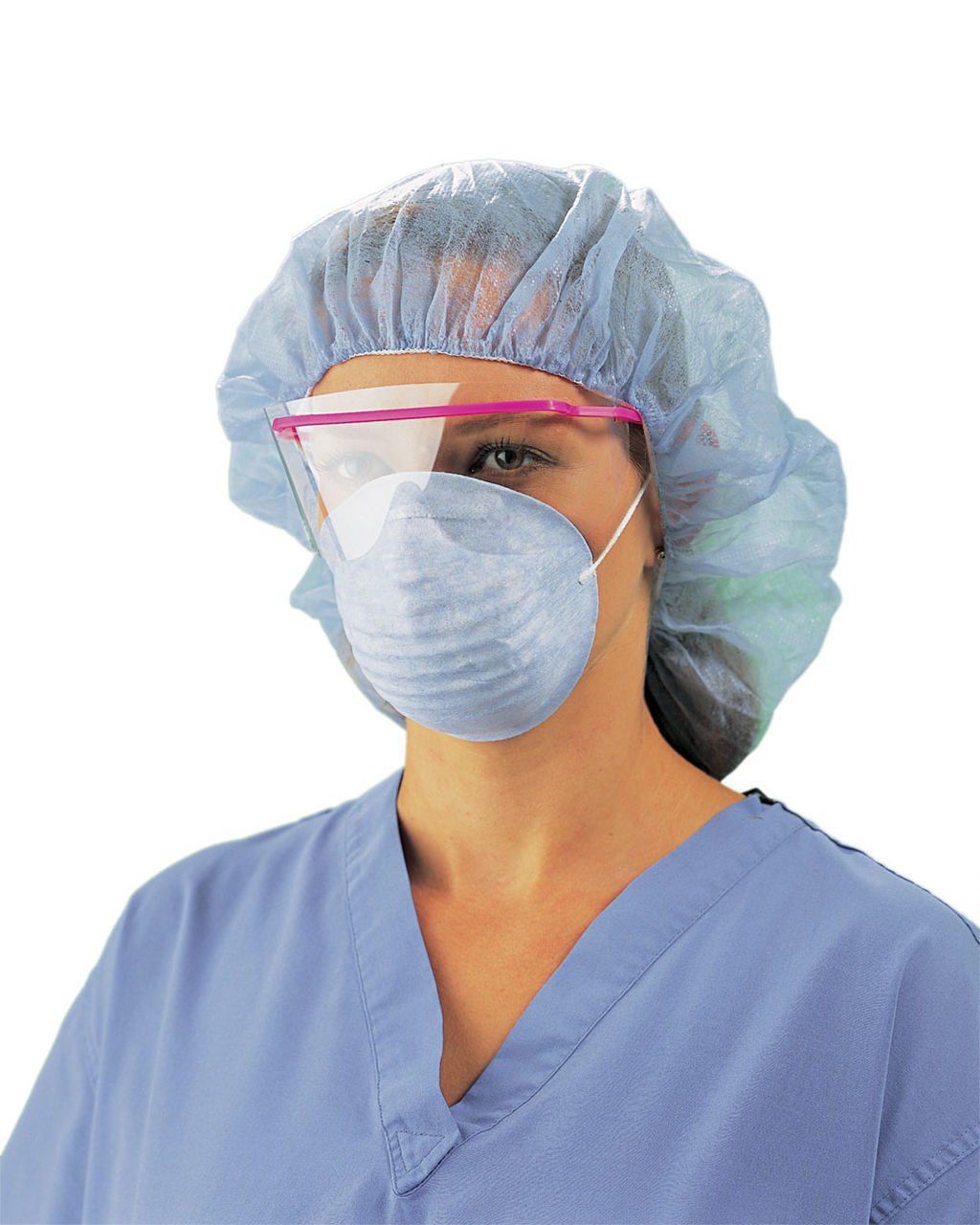