More Than 22 Million Californians Could Contract Coronavirus Without Mitigation, According To Gov. Newsom 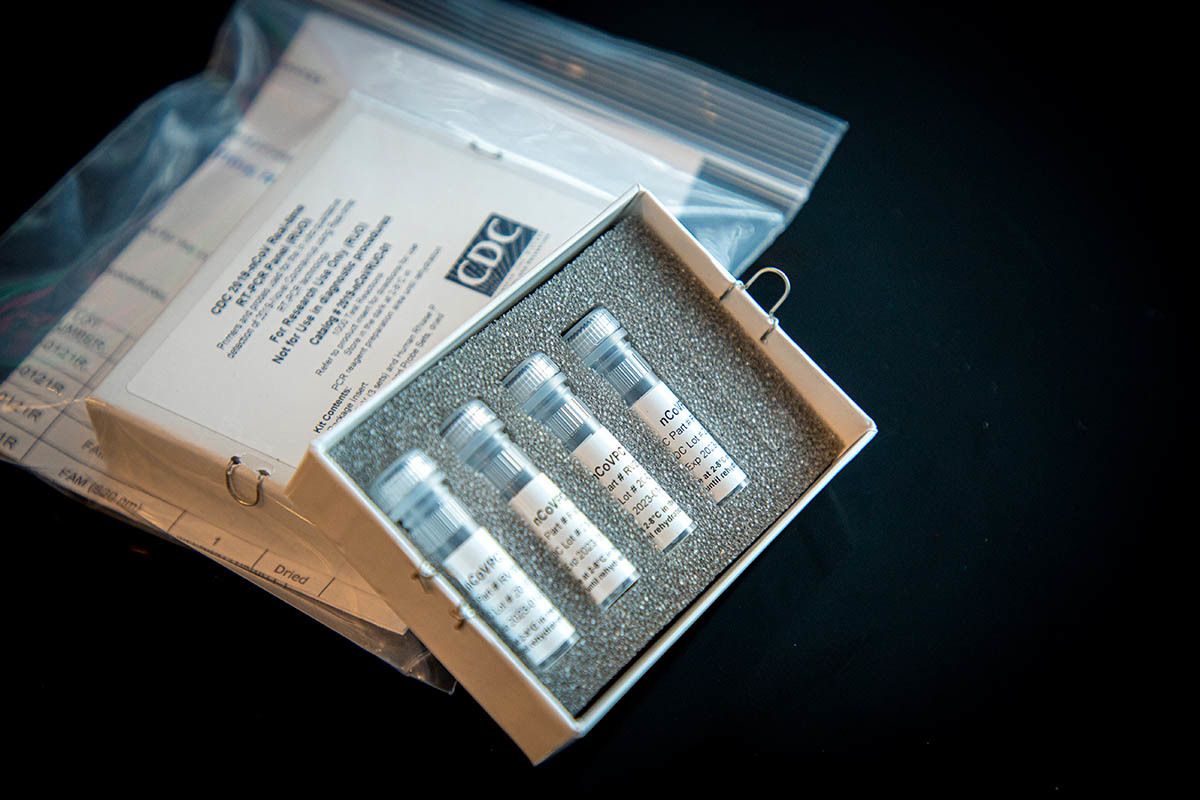 Over the next two months, more than half of Californians are likely to contract the coronavirus, Gov. Gavin Newsom said in a letter to President Trump Wednesday

“We project that roughly 56 percent of our population ... will be infected with the virus over an eight week period,” Newsom wrote.

The number, around 22 million people, is a projection based on current transmission rates and does not include current mitigation efforts.

“In the last 24 hours, we had 126 new COVID-19 cases, a 21 percent increase. In some parts of our state, our case rate is doubling every four days. Moreover, we have community-acquired transmission in 23 counties with an increase of 44 community-acquired infections in 24 hours,” the letter said.

“This projection shows why it’s so critical that Californians take action to slow the spread of the disease – and those mitigation efforts aren’t taken into account in those numbers,” said Newsom spokesman Nathan Click. “Governor Newsom has been honest about the threat of the virus and its impact on the health and welfare of Californians.”

The state has ramped up testing in recent days, but there still aren’t enough tests in California for widespread screening.

Newsom wrote to Trump to request a U.S. Navy Mercy Ship — a floating hospital — to dock at the Port of Los Angeles.

“This resource will help decompress the health care delivery system to allow the Los Angeles region to ensure that it has the ability to address critical acute care needs, such as heart attacks and strokes or vehicle accidents” he wrote.

Newsom has been taking stock of the state’s hospital capacity in case of a surge of coronavirus patients. He has said the state may be short up to 20,000 hospital beds. On Friday, he plans to announce details for two large hospital conversion sites — one in Northern and one in Southern California.

The state has conducted more than 12,600 tests but is still in urgent need of more. While nearly two dozen public and private labs now have the ability to screen tests for the virus, Newsom has said there aren’t enough materials for widespread testing yet.