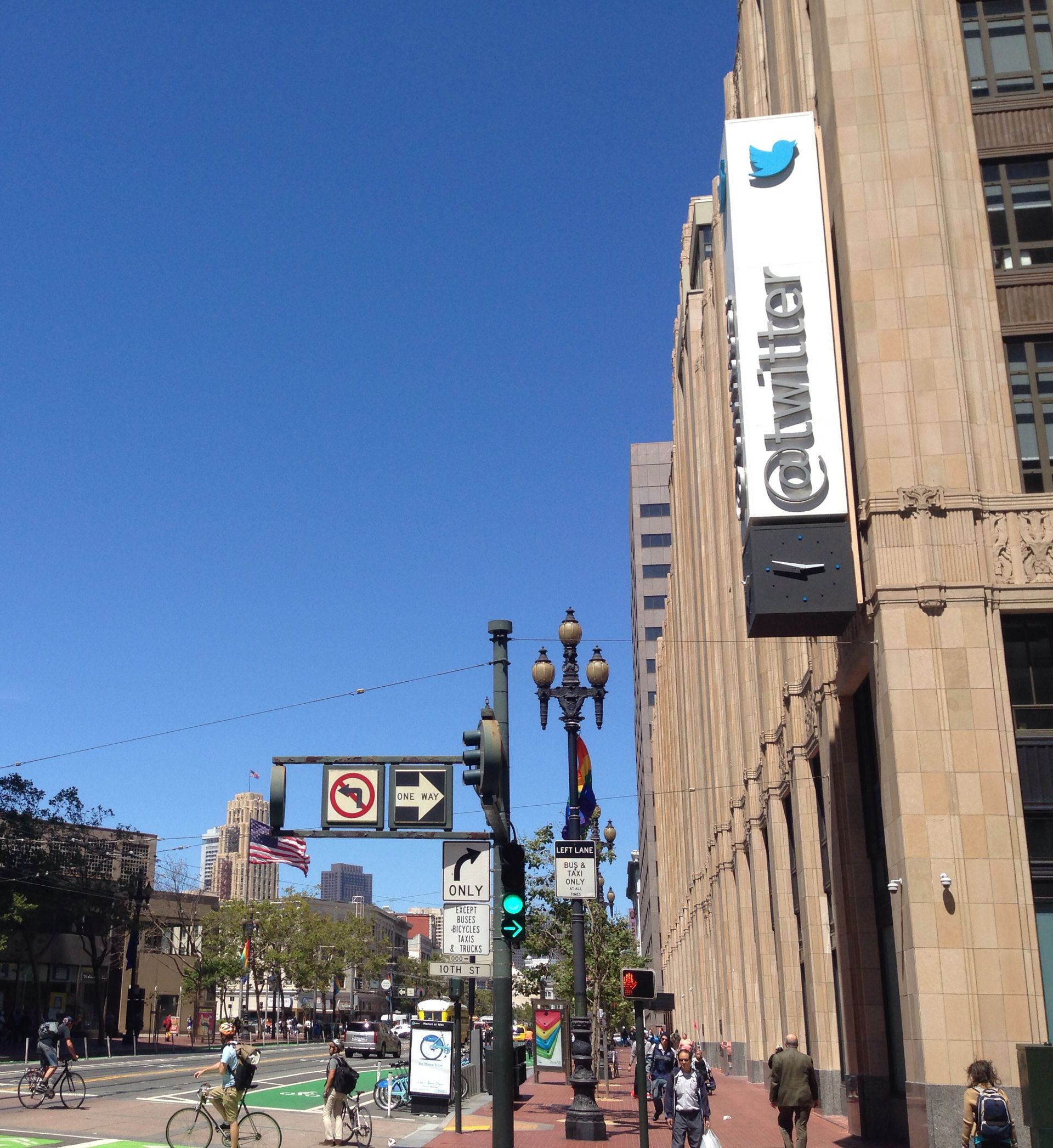 For five years, Mostafa Maklad has driven for rideshare companies, clearing about $100 a day after expenses. At 36, he shares a two-bedroom apartment in San Francisco with five other roommates and tries to drive up to 100 hours a week to get by.
Maklad, who has driven for both Uber and Lyft and is an organizer with Gig Workers Rising, which advocates for worker protections and benefits, says his days typically begin at 5 a.m. and end after midnight. He has driven while sick in the past to cover his monthly expenses.
As the number of coronavirus cases grows in the Bay Area, he’s trying to take as many precautions as possible to protect himself and his passengers: wiping down his car regularly, washing his hands, stocking up on hand sanitizer. But he worries about how he would sustain himself if he started to feel sick.
“I could stay home if I’m sick but who is going to pay my bills?” says Maklad on a recent break from driving. “If I get sick, I cannot afford to go to the doctor. I don’t have health care to cover my needs and I don’t get sick leave from work so I still have to keep working.”
(Image: The twitter headquarters in San Francisco. Credit: Wikimedia.)
Maklad’s dilemma underscores the challenge for independent contractors, gig workers and others in jobs that can’t be done remotely: Without paid sick time, they say, it’s harder to take the kinds of precautionary measures experts advise to minimize and mitigate the spread of the coronavirus
Public health officials, companies and other leaders have repeatedly urged people to stay home if they become ill or to work remotely. This week, both Twitter and Microsoft Corp. asked employees to telecommute if possible, and Square also encouraged employees to work from home.
But for gig workers who help fuel the tech economy, staying home means giving up money they need to pay the bills, setting up tension that some fear could affect efforts to contain the spread of the virus.
“In a lot of ways what this situation lays bare is how our larger social economic political conditions really affect the ability to comply with these kinds of recommendations that public health officials are giving us,” says Lili Farhang, co-director of the Oakland-based public health organization Human Impact Partners. “The control of coronavirus is wholly dependent on people’s ability to comply with this recommendation to isolate. And that recommendation, that precaution, is totally impractical for people who lack adequate health insurance, who don’t have paid sick leave, or who don’t have the option to work from home.”
Although there are no federal laws guaranteeing paid sick time, California requires employers to provide employees with three paid sick days each year. 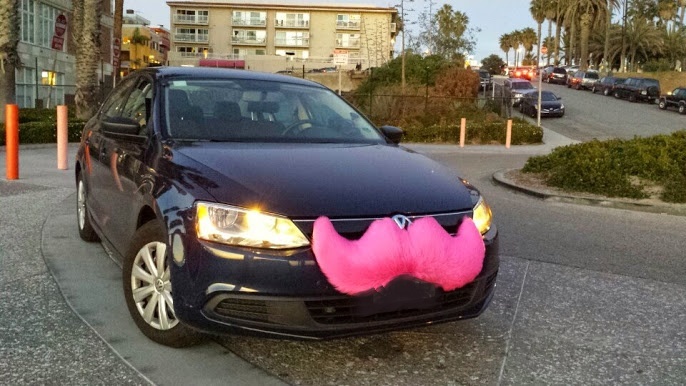 But like many other gig workers, Maklad remains an independent contractor, not an employee, and says he does not receive employee health coverage or paid sick time. As for preemptively storing up to two week’s worth of food in the event he did become sick and could not leave the house? Too
expensive, he says.
Uber, Lyft, Doordash and other delivery companies have advised drivers or delivery workers to stay safe —and to stay home if they aren’t feeling well. But advocates argue that creates a difficult choice for many workers.
(Image: A Lyft car in Los Angeles. Credit: Wikimedia Commons)
“If you’re not feeling well and it’s between not driving and falling behind on bills and rent, what are you going to choose?” says Lauren Casey, gig economy campaign lead with working Partnerships USA.
California’s landmark gig worker law, Assembly Bill 5, aimed to change the employment landscape by reclassifying independent contractors as employees. Under the law, which went into effect January 1, Lyft and Uber drivers reclassified as employees would be covered by state and city paid sick time policies. But the companies are challenging the law in court and working to put an initiative before voters.
Carlos Ramos is a 38-year-old Lyft driver and Gig Workers Rising organizer who lives in Bakersfield but regularly drives in the Bay Area. He’s unlike some of his colleagues: He has health coverage through the U.S. Department of Veterans Affairs, but he still says taking time off of work to go to the doctor is a luxury. He says he would not be able to stop driving if he started feeling ill and he worries about the public health impact of drivers staying on the road. If he tested positive for coronavirus, he said, he wouldn’t drive.
“You might get sick but your bills don’t get sick,” Ramos says.
Erica Hellerstein is a reporter with the Mercury News. This article is part of The California Divide, a collaboration among newsrooms examining income inequity and economic survival in California.
Tweet Pin it