In California, Not Every Kid Has a Fair Chance at Success 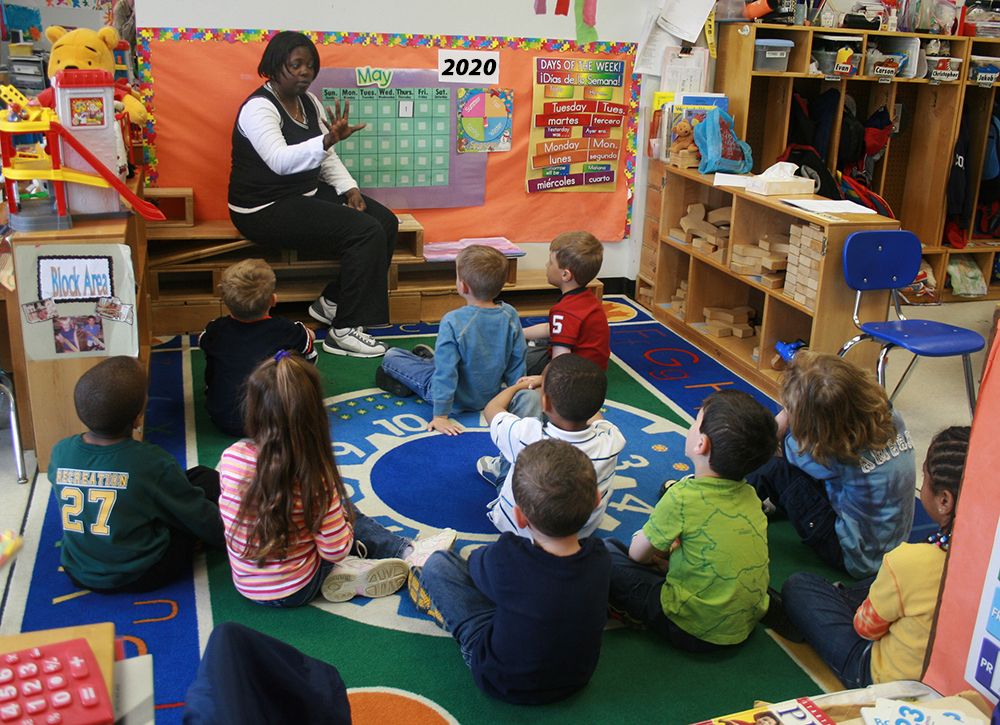 San Jose area scores near the top for giving children the best chance of achieving economic success and good health. Bakersfield is at the bottom.

Children who grow up in the San Jose area are better off than those raised in almost any other metropolitan region in the country, according to a new report measuring which U.S. neighborhoods give children the best chance of achieving economic success and good health.

California also has areas, like Bakersfield, Fresno, Stockton and Riverside, with some of the lowest scores nationwide, the researchers said.

Bakersfield was designated the worst place in the nation for child opportunity, with more than 20% of families living in poverty; 12% of workers commuting at least two hours each day and nearly a quarter of public school teachers with less than three years of professional experience, according to the study. Life expectancy in very low-opportunity neighborhoods in Bakersfield, the study found, is 6.2 years less than in very high-opportunity neighborhoods.

“California is fascinating because there is such inequity within the state,” says Dolores Acevedo-Garcia, director of Brandeis’ Institute for Child, Youth and Family Policy and co-author of the report. “It is remarkable that you have literally one of the best — San Jose — and the worst within the same state.”

In San Jose, the difference in the conditions found in very low-opportunity areas compared with very high-opportunity areas is less extreme than in many other metro areas. This suggests that a child raised amid economic insecurity in San Jose may fare much better than one raised in a different part of the state. The highest opportunity neighborhoods in the San Jose area earned the best possible score — 100 — while the lowest scored 37, a gap of 63 points. In Los Angeles, the gap between the highest and lowest neighborhoods was 15 points higher. And in Fresno, it was 73 points.

The findings underscore a unique duality in the Bay Area: Despite being home to a housing affordability crisis and the highest level of income inequality in California, the region seems to distribute resources and opportunity for children more evenly than other places in the state.

“The really interesting question for us is: Why?” says Acevedo-Garcia.

Nationally, the study also highlighted stark divisions along racial lines in access to opportunities. About 60% of African-American and Hispanic children in the U.S. are concentrated in low-opportunity or very low-opportunity neighborhoods, the study found, compared to about 20% of white and Asian children.

Erica Hellerstein is a reporter with the Mercury News. This article is part of The California Divide, a collaboration among newsrooms examining income inequity and economic survival in California