California Students Missing School Due to Wildfires and Other Disasters 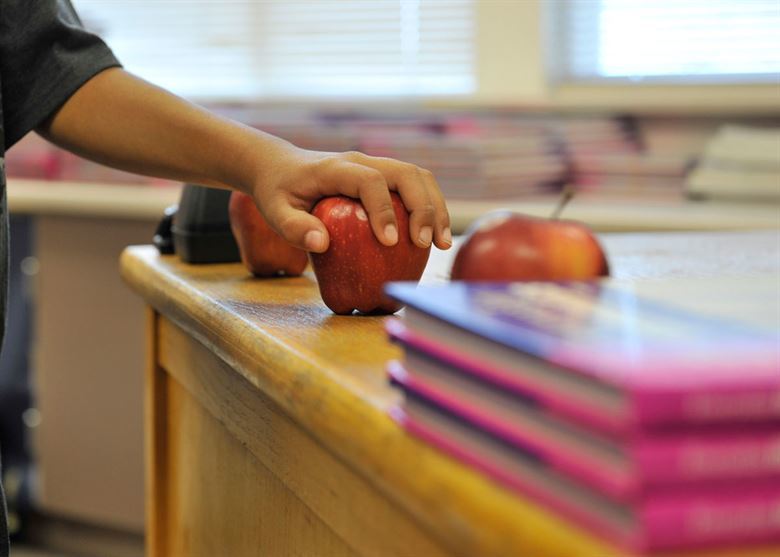 At the beginning of the school year, over 360 schools in California had to close for at least a week due to power outages, wildfires, or other crises.  That’s according to Ricardo Cano, an education reporter at the state-wide news outlet CAL Matters. KRCB’s Adia White spoke with him about how wildfires are affecting students’ education in the North Bay and around the state.

New legislation being proposed by State Senator Bill Dodd, could help students make up lost instructional time during the summer. In part two of the interview, KRCB’s Adia White spoke with Ricardo Cano about how the legislation could help.