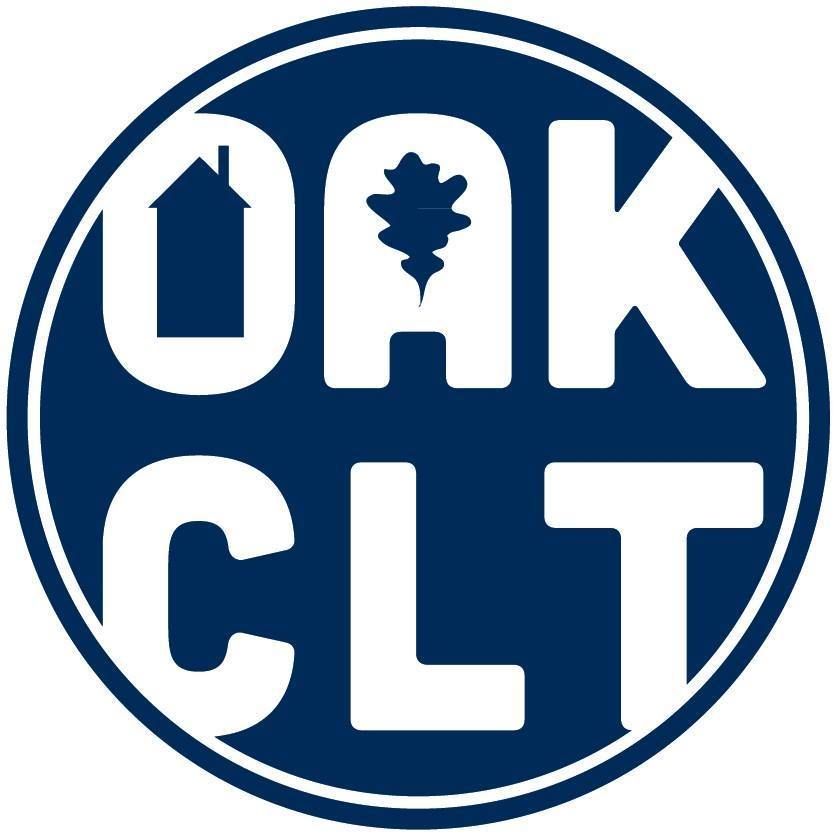 By Jakob Lazzaro and Matt Levin, CalMatters
Last November, a group of homeless and housing insecure moms took over a vacant home in West Oakland. It was a protest against corporate ownership of housing, gentrification, displacement and the lack of housing for homeless citizens. And in the early morning of Jan. 14, the group was evicted and several members were arrested by the Alameda County Sheriff.
“I don’t identify myself as a squatter —we moved into that home and wanted to reclaim it back into the hands of the community,” Moms 4 Housing activist Dominique Walker said. “It was an eyesore on the block, we had to pressure wash the outside, install a water heater, fridge, stove.”
But then, something unexpected happened —the activists won. In a deal cut with the home’s owner, corporate house-flipping giant Wedgewood Inc., the house will be sold to the nonprofit Oakland Community Land Trust, who will fix it up and allow the moms to move back in.
The deal also grants Oakland, the land trust or other nonprofits the right of first refusal, or the first shot at purchasing any of the homes Wedgewood owns for conversion to affordable housing before they are sold on the open market.
“This is not just an Oakland issue, not just an issue in the United States. This is a global issue,” Walker said. “Everyone is closer to being homeless than they are to being a billionaire.”
On this episode of “Gimme Shelter: The California Housing Crisis Podcast,” CalMatters’ Matt Levin and The Los Angeles Times’ Liam Dillon interview Moms 4 Housing’s Dominique Walker and the Alliance of Californians for Community Empowerment’s Carroll Fife on the success of the group’s direct action as well as what’s happening next. They also talk with The Center for Investigative Reporting’s Aaron Glantz, whose new book, Homewreckers, zeroes in on investment bankers and shell companies buying up thousands of California homes.
CalMatters.org is a nonprofit, nonpartisan media venture explaining California policies and politics.