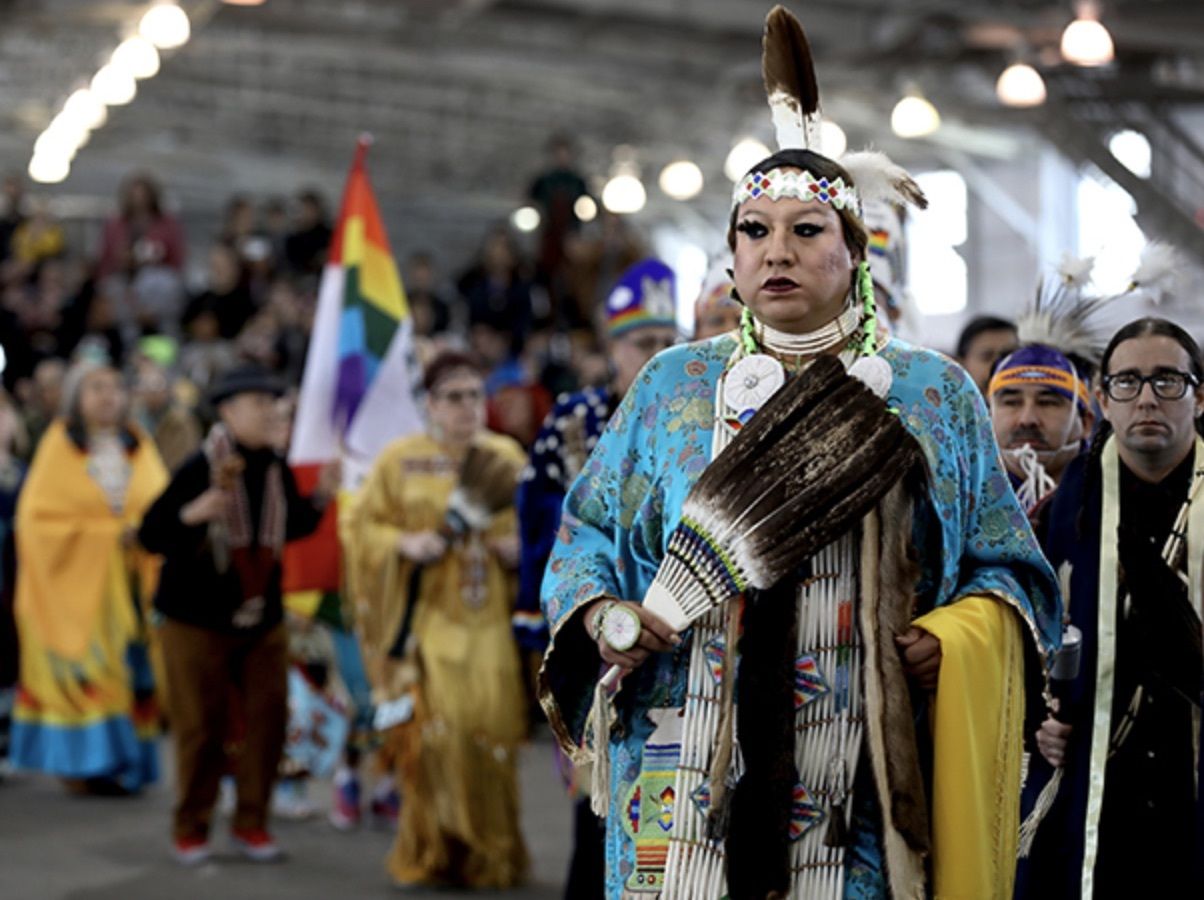 In the film,Two-Spirit Powwow, Rick Bacigalupi follows the development of the first LGBTQI Native American powwow in the United States. Thousands travel from across the region to attend this annual gathering in San Francisco. KRCB’s Adia White has a preview of the film.

Next year's two-spirit powwow takes place on Feb 8, 2020 at the Ft. Mason Center.