Hope for Sonoma's Coast; Other Calif. Areas Under Siege

Written by Steve Mencher
Published: 15 May 2019 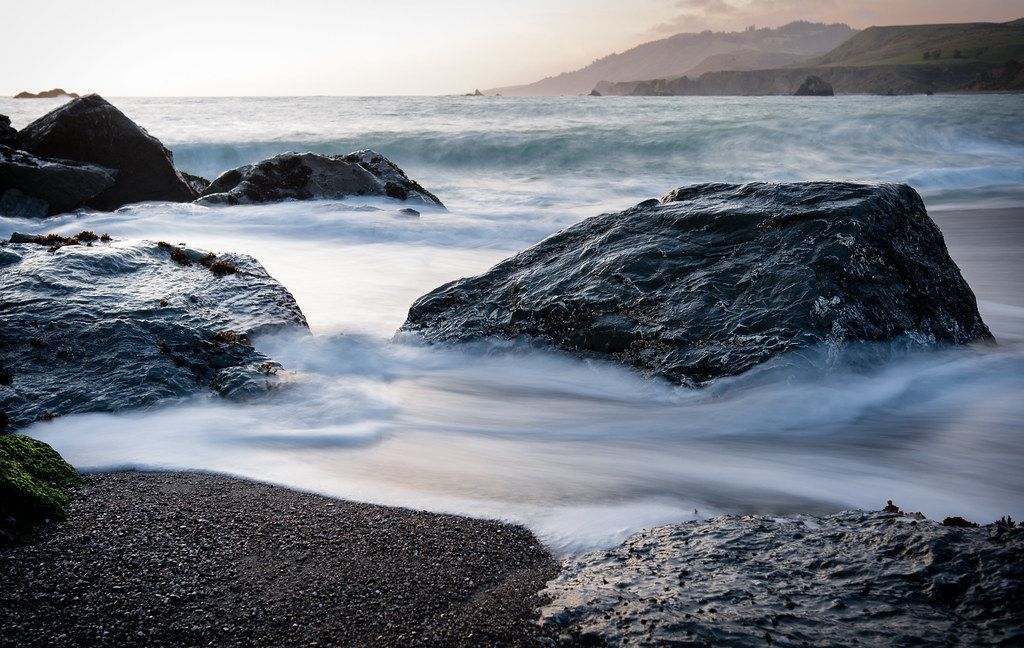 On May 15, Sonoma County residents concerned about climate change and the economy will get together in Santa Rosa to talk about the Green New Deal. We’ll have that story next week.
Meanwhile, a few weeks ago, we spoke with a champion of the Sonoma County coast – an activist who has been raising the alarm about the Trump administration’s hopes to drill in protected areas.
"Ocean Hero" Richard Charter spoke with KRCB News Director Steve Mencher.
(Image: Surf and rocks at Goat Beach, Sonoma County. Credit: Wikiphotographer)