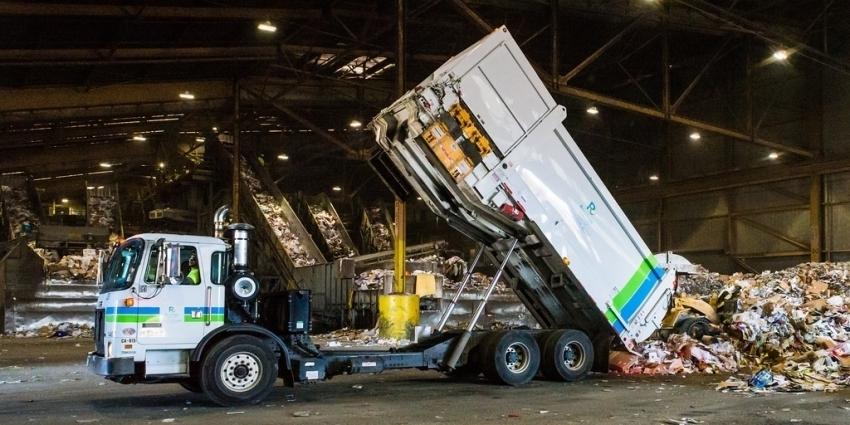 January 22 at 9 pm on KRCB TV 22, we present the film "Racing to Zero: In Pursuit of Zero Waste." This "film festival favorite" examines San Francisco's attempt to change the city's approach to garbage, diverting 100 percent of its waste away from landfills. The private company at the forefront of this revolution is Recology, which took over most of the trash business in Sonoma County last year.
Here's a radio feature we presented about a year ago from Rhian Miller on the handover of garbage responsibilities to Recology. She also visited the San Francisco facility where Recology is working to make "Zero Waste" happen.