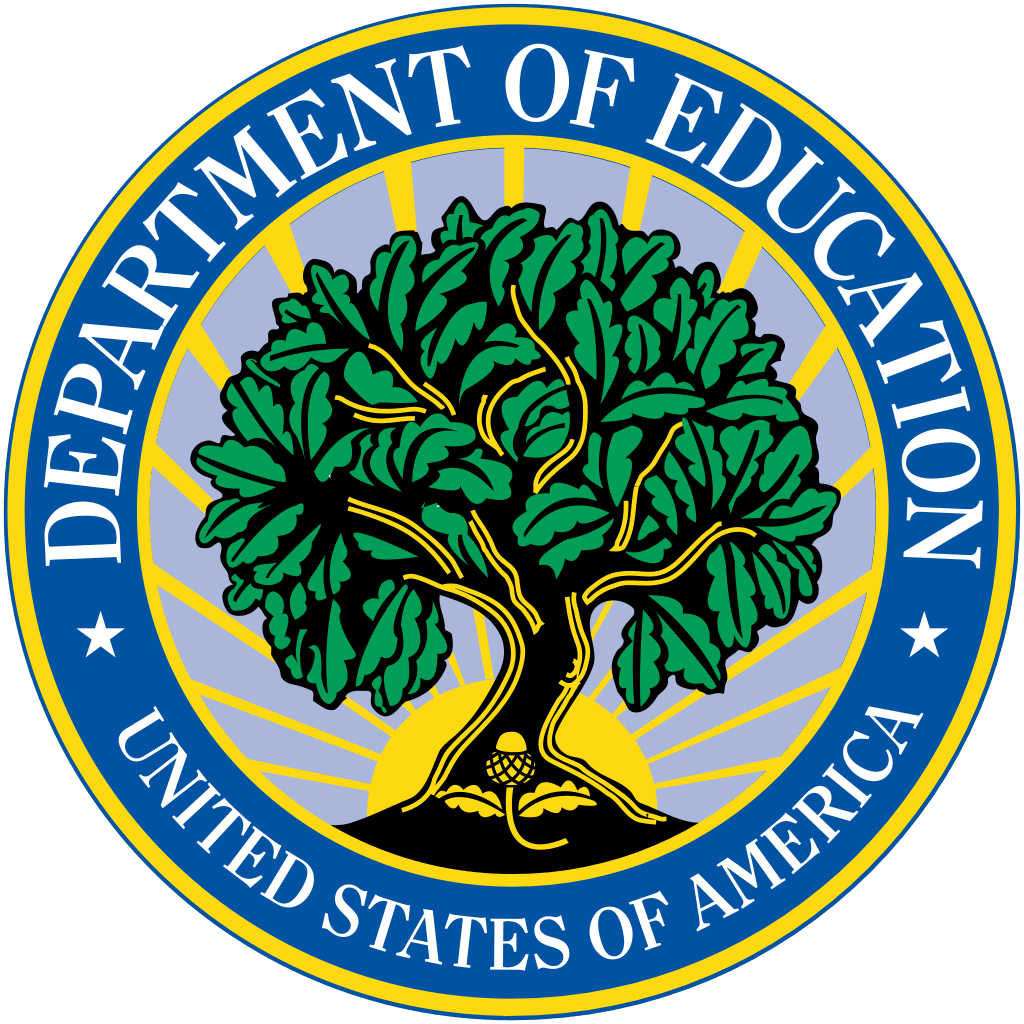 is a federal law that prohibits discrimination on the basis of sex in any federally funded education program or activity. Title IX transformed college sports starting in the 1970s. More recently, student victims of sexual harassment and assault have used Title IX to make sure their stories are heard and acted upon.

Now, Education Secretary Betsy DeVos is proposing changes to Title IX. Some say those new rules will gut protections for rape and assault; others welcome the proposed changes.

Read some opinions about the new rules:

Reining in the Excesses of Title IX, The Atlantic, by Emily Yoffe

Comments on the proposed rule changes will be accepted until January 29, 2019.