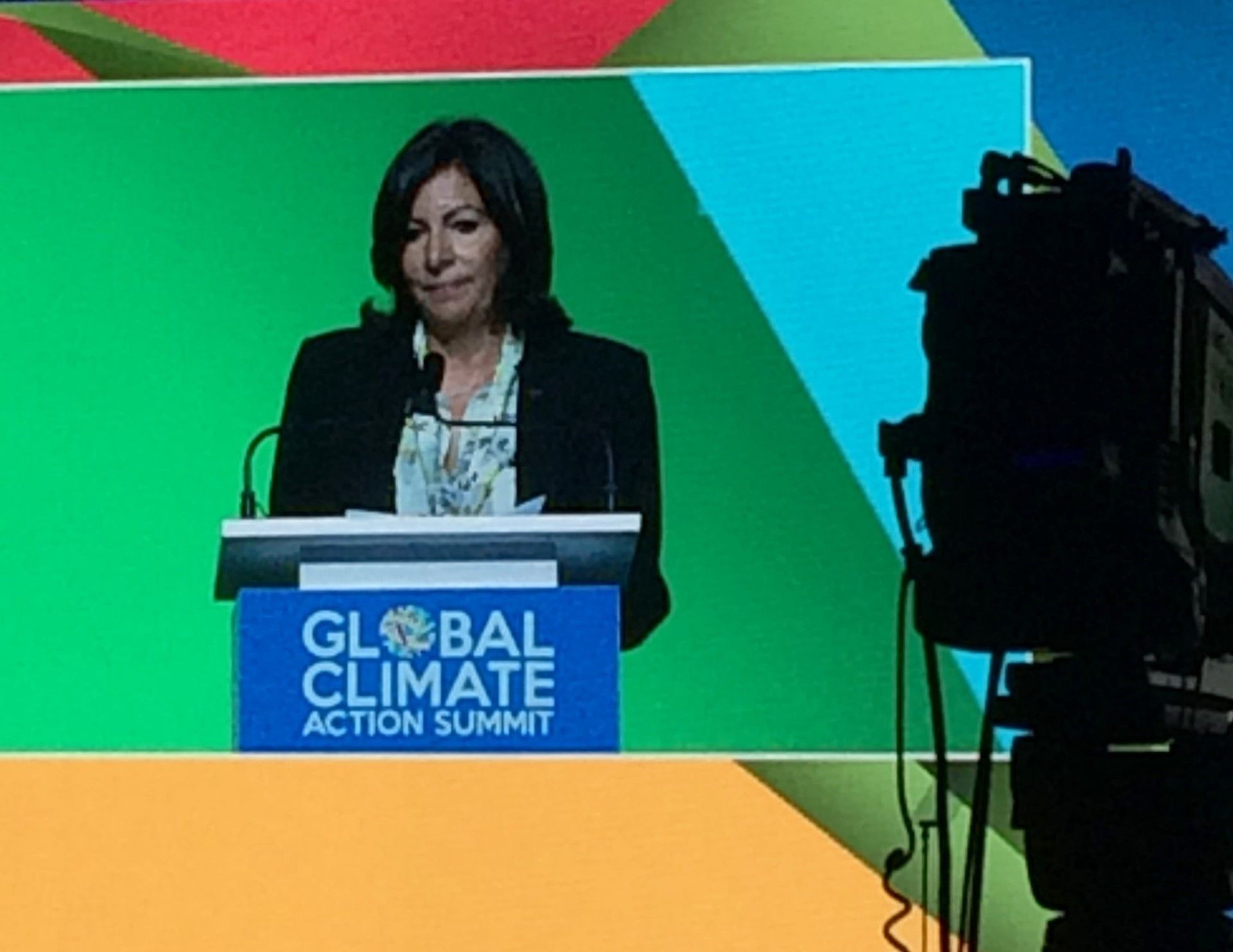 The Global Climate Action Summit got off to a strong start on September 12, with a number of announcements on worldwide agreements to reduce emissions and funnel money to the protection of forests and indigenous people. Thousands of delegates and media from all over the world are in attendance in San Francisco, with activity centered on the Moscone Center.

In California, The Yurok Tribe Project will use this financial support to preserve almost 29,730 acres of redwood forest in Humboldt County. The Yurok Tribe Project, along with the Amazon Fund, which protects the Brazilian rainforest, will receive direct payments to account for greenhouse gas emissions resulting from the summit

Land use is a critical issue being discussed at this week’s summit. According to Michael Lyles, Director of Public Policy for Audubon, we have lost 95 percent of our riparian and wetland habitat in California, much of which is along the coast where most Californians live.

The result is the creation of habitat islands, which means no connectivity for animals to travel from one area to another. In a discussion about the San Francisco Bay, Coastal Conservancy Director Sam Schuchat agreed that one of our top priorities in addressing climate change threats should be concentrating growth in our cities to help preserve the surrounding land for animal habitat.

Earlier in the day, I attended sessions on the 30X30 Forest, Food and Lands Challenge. This challenge aims to achieve 30 percent of greenhouse gas reduction goals by 2030. We can do this by restoring forests, reducing waste, and engaging in smart land use. I highly recommend a look at the 30X30 challenge website for a great summary of why these actions are critically important .

The establishment of entities such as the Marin Agricultural Land Trust, the Sonoma County Agricultural Preservation and Open Space District and the Peninsula Open Space Trust, among many other groups have made major progress in accomplishing the goals laid out in the 30X30 challenge, but there is a long way to go given development pressures in the Bay Area.

Another topic discussed at the 30X30 session is the role of fire in contributing to greenhouse gas emissions. As many of us in Northern California have personally experienced, the fire season in California is growing longer. Population growth and poor land management have contributed to the severity of fires in California.

Experts at the session, which was moderated by Secretary Laird, made it clear that it is only through a return to historic indigenous land management in the form of controlled, low level prescribed burns, that we can manage this risk. This approach has been highly successful in Australia, according to panelist Geoff Lipsett Moore, Climate Specialist for the Australia Program run by the Nature Conservancy. According to Moore, large areas of Australia have now initiated this approach.

Thursday marks the start of the larger summit sessions, and major announcements are expected from sub-national groups and major companies operating around the world.