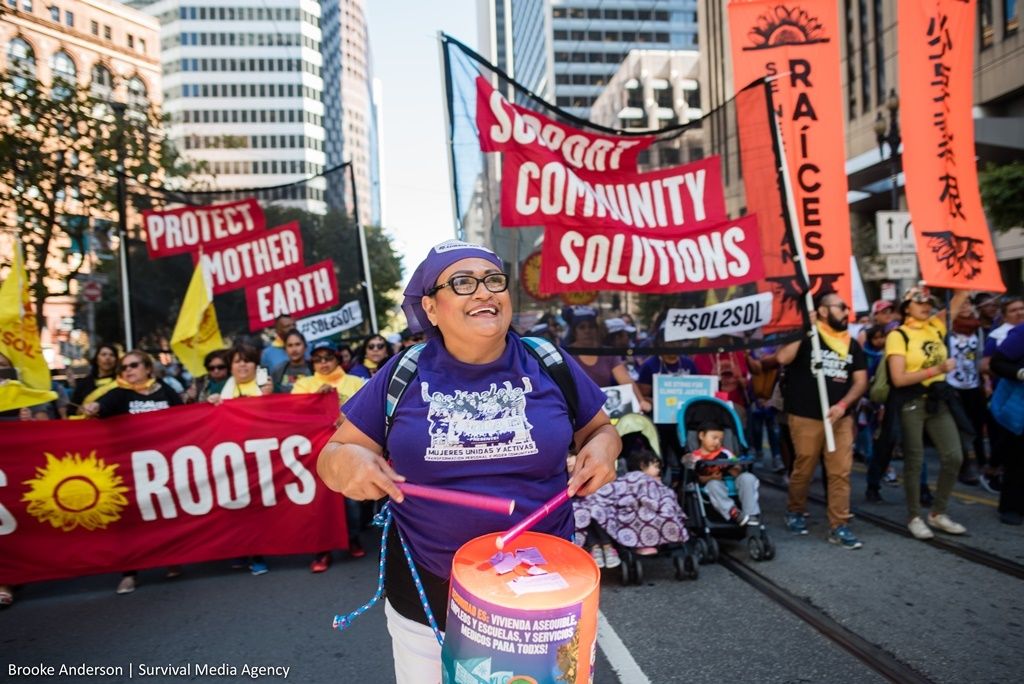 Governor Jerry Brown is hosting the Global Climate Action Summit in San Francisco this week. On Saturday over 30,000 people marched to San Francisco’s Civic Center to voice their hopes for climate action ahead of this week’s summit.
Reporter Adia White followed a group of North Bay residents to the march and has more. 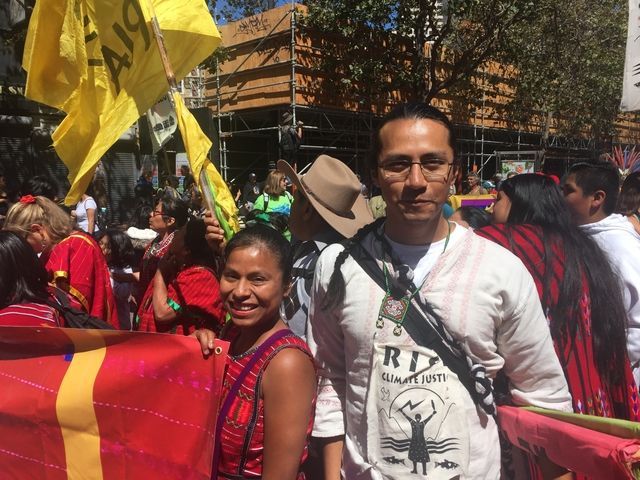