New To Your Electricity Bill: A Climate Dividend 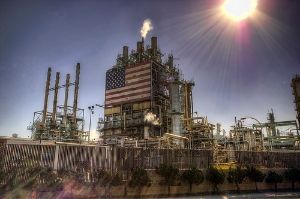 There'll be a new number on your electricity bill this year. It's a "climate rebate" -- money paid back to you due to California's Assembly Bill 32 - the Global Warming Solutions Act. The bill, also known as the state's Cap and Trade law, is part of California's bid to curb greenhouse gas emissions, by changing the way we produce and consume energy. KRCB's Danielle Venton has more. (Oil refineries, such as this one in Long Beach California, will be among those businesses regulated by AB 32. Image courtesy of Flickr/Neil Kremer.) 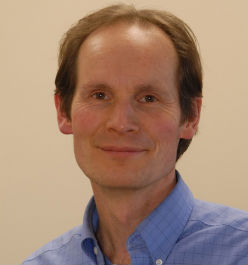 Barry Vesser, deputy director of the Climate Protection Campaign discusses how the non-utility revenue generated by California's Cap and Trade law may be used. (Image courtesy of Barry Vesser.)