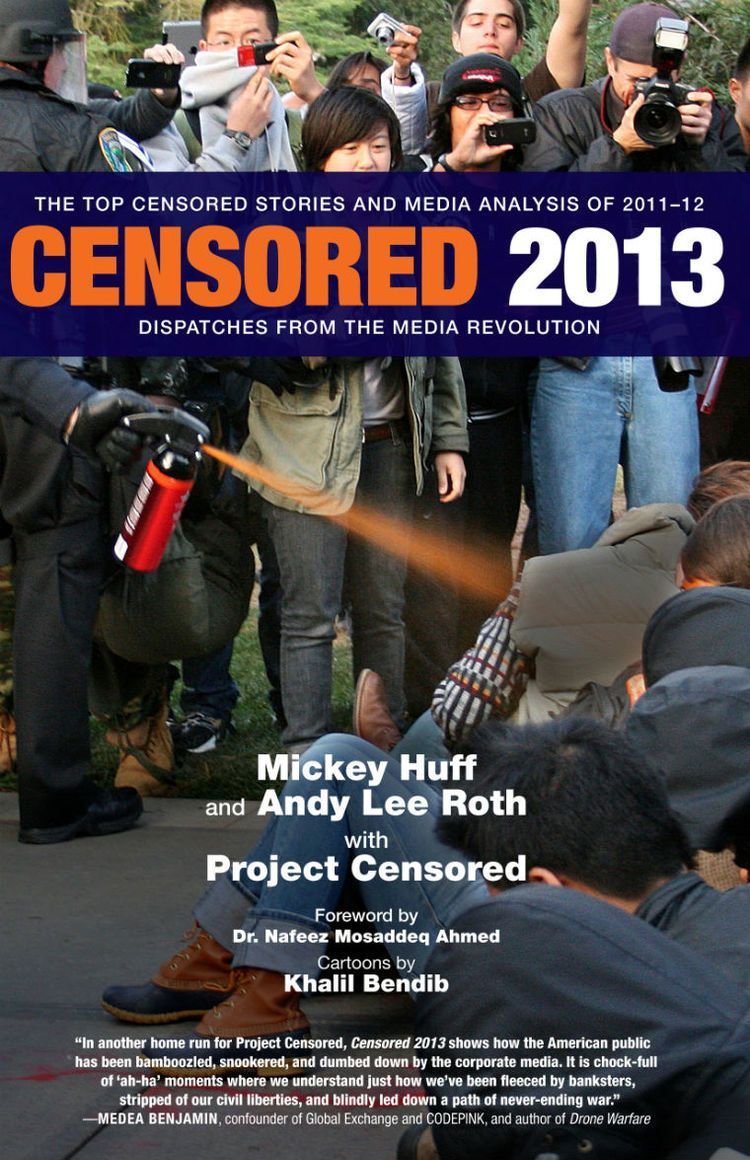 Before the rest of the news media unfurl their end-of-the-year lists of the biggest stories of the past 12 months, Project Censored is out with their Top 25 list of the biggest subjects that got the least coverage. 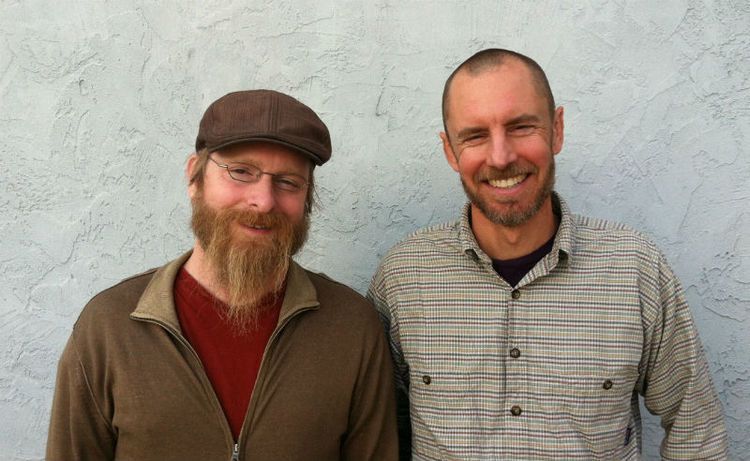 Mickey Huff (left) and Andy Roth of Project Censored (KRCB photo)What was once called the "underground" press is now a global presence--thanks to the Internet--even if much of what it covers gets little attention elsewhere. In choosing his "favorite" censored news story of the past year, Project Censored Director Mickey Huff cites a current issue that echoes back into the 1960s. 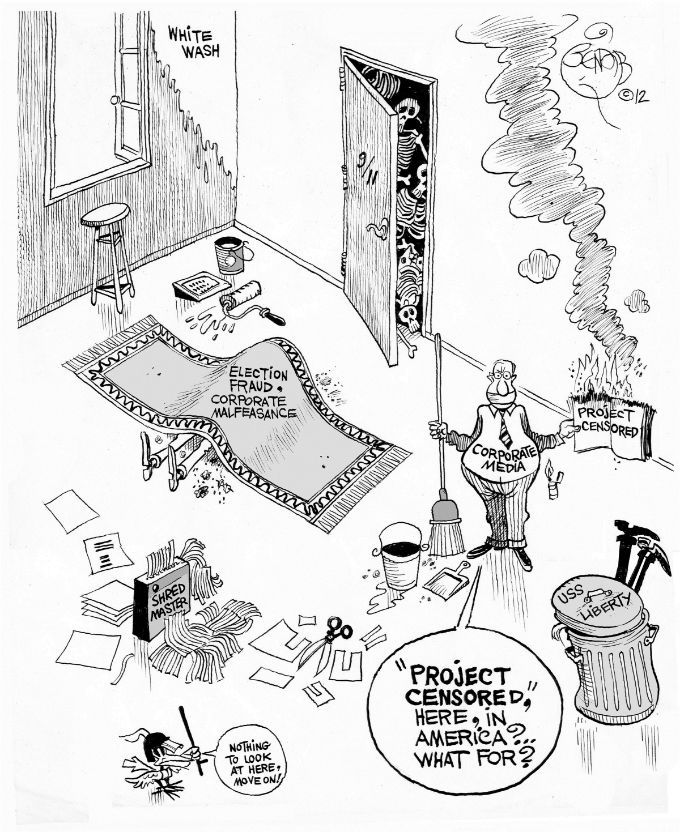 An extra feature in the 2013 Project Censored book, once again, are political cartoons by Oakland's Kalil Bendib (used by permission of Project Censored)Many of the subjects collected for extra attention by Project Censored are stories of dangers, misdeeds and abuses. But not all of them. For Andy Roth, co-author of the Censored 2013 volume, a favorite from 2011-12 is actually a positive economic development.

Selecting the topics that will be featured in Project Censored's annual list of the Top 25 most under-reported stories is a complex year-long process. And every once in a while, says Andy Roth, their deliberations are overtaken by external events, as happened with one promising candidate last year.

A book release party for the new Project Censored anthology with many of the contributors speaking, will be held this coming Saturday evening, Dec. 1,  at 7 pm in the Arlene Francis Center, 99 Sixth Street in Santa Rosa.