From a passive wagering pastime in the 1930s to the fast-paced flashy games today, the lure of a colorful pinball game has been a constant in a corner of American pop culture. 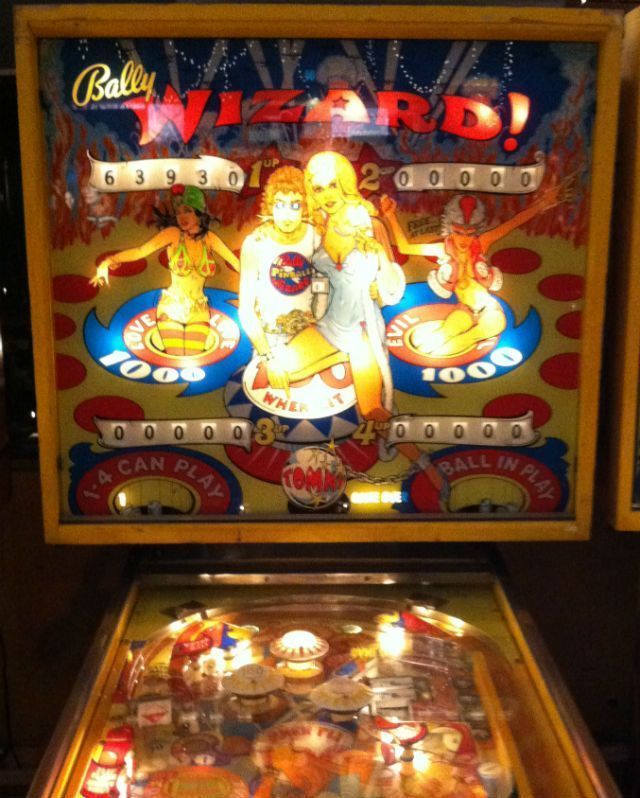 Pinball has hardly disappeared from the contemporary landscape, but it isn't as prominent or widespread as it was in the 1970s and '80s. For a pinball game maker such as Gary Stern, a hit game now equates to sales far less than in that golden age. But he recognizes that pinball has a lot more competition now. 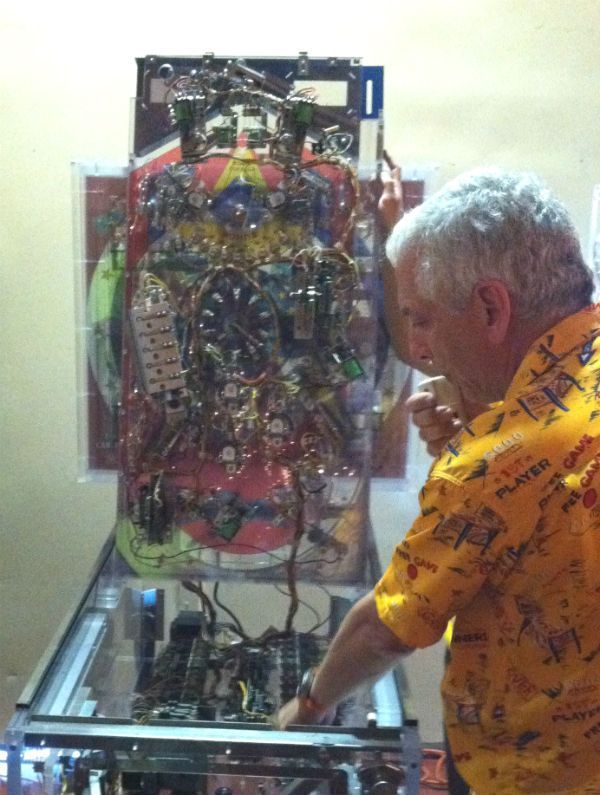 Dan Miller shows off and explains the inner workings of a electro-mechanical pinball game from the 1980s, during a tour at the Pacific Pinball Expo.Even in its heyday, the pinball business consisted of just two or three manufacturers. Stern's company is the last one standing today, but Dan Miller, one of the board members of the Pacific Pinball Museum in Alameda, says some new, small-volume makers are entering the field today, with an eye toward selling mainly to collectors.