Image courtesy of Flickr/Scott Hess. From cows to vineyards to fruit trees, agriculture is central to Sonoma County’s economy and identity, as it is for much of California. But the biggest national law governing agriculture – the federal farm bill – represents an outdated mindset – one dating back to the Great Depression. 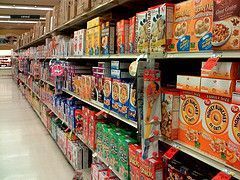 Image courtesy of Flickr/photoscott.Food policy touches all areas of American life. Unfortunately, the new Farm Bill is still out of touch with the needs of Sonoma County, and America as a whole, say food and health advocates such as Dan Imhoff of Healdsburg. 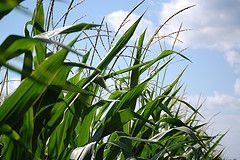 Image courtesy of Flickr/vistavision.The 2008 Farm Bill dramatically increased funding for nutrition programs, such as Food Stamps. Imhoff cautions that the current bill will reverse that move and reduce those funds, possibly dramatically.