With new districts drawn for state legislators, as well as the new top two primary system in place, business and labor groups, are rolling out new tactics to get the outcomes they'd prefer. From Sacramento Ben Adler takes a state-wide look. 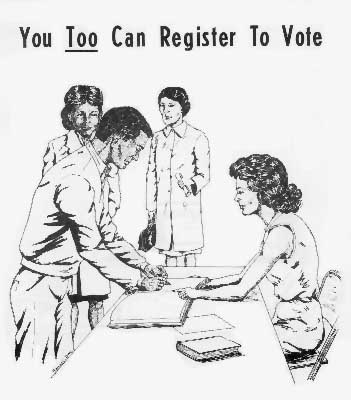 More than a million of California's registered voters will likely have no idea the parameters in this election are different. That's because they've never voted before. Reporter Any Quinton has details.

The new  Top Two new system only applies to legislative and congressional races, which is just one more way it can be confusing to voters. Under this system, all voters – whether they're registered in a political party or not – will see every candidate from every party on their ballots.  For example, 24 different people are running for California's U-S Senate seat.  Voters can pick any one of those candidates – and the top two finishers in each race advance to the November election. Trudy Schafer with the League of Women Voters of California says their members have been busy this year trying to educate voters.