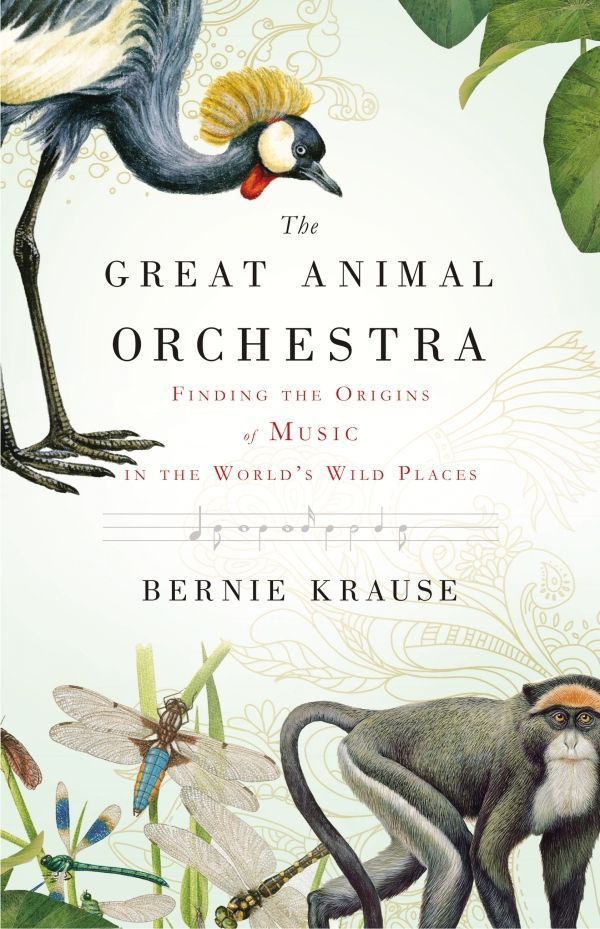 In his most recent book, Bernie Krause traces of origins of music in the sounds of our natural environment Bernie Krause has spent his life capturing the sounds of the natural world. Now his archives are the only place where many of them can be found any more.

In addition to virtually inventing his field of live nature recordings, Bernie Krause has also coined the term he uses to describe the living sounds he captures—"biophony." 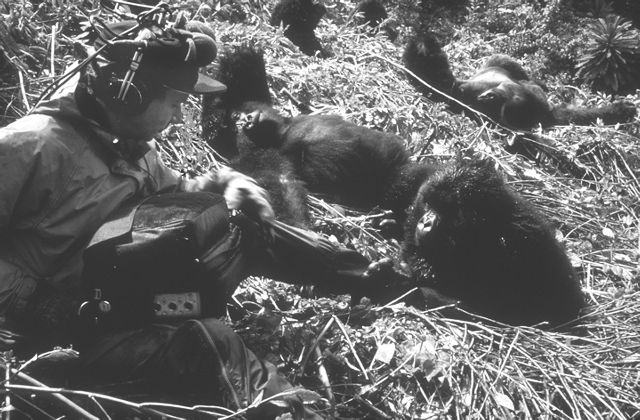 Over the past 40-odd years Krause has traveled to many remote places on the planet to record the sounds of their habitats, such as this African jungle soundscape.