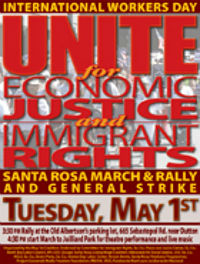 Next Tuesday is International Workers Day, and the newest group to join in the annual Mayday march for immigrant rights and related issues locally is Occupy Santa Rosa. 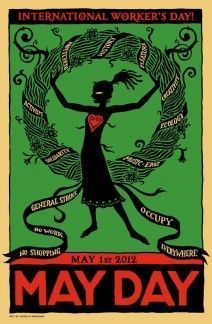 The origins of May first observations of International Workers Day reach back more than a century into American history, note Carl Patrick of Occupy Santa Rosa. And the renewed focus on labor and immigrant rights in recent years can be seen as a direct link back to those first May Day protests. 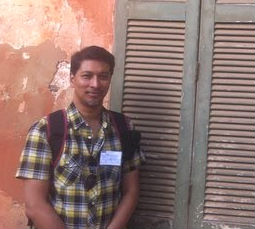 Colin RajahOfficially at least, US and California law distinguishes between immigrants who are in this country legally and those who are undocumented. But in practice, says Colin Rajah of the National Network for Immigrant and Refugee Rights, the experience of both groups tends to be pretty much the same—and unpleasant or worse for everyone. 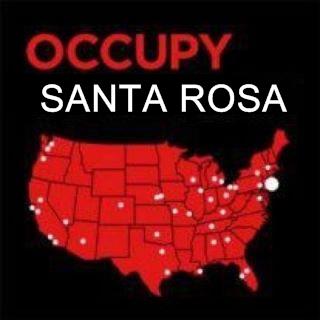 As Occupy Santa Rosa prepares to again be a consistent and visible presence in the city's downtown, Carl Patrick says they are changing their approach to emphasize their message without provoking a negative response from city government or police.