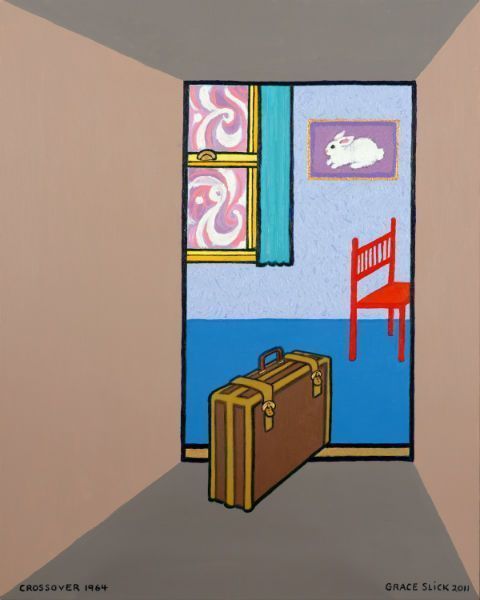 "Crossover 1964"For much of her life, the White Rabbit has been an iconic image for Grace Slick. Once the central metaphor for her huge hit with the Jefferson Airplane, the rabbit now serves as a signature element in her prolific paintings. 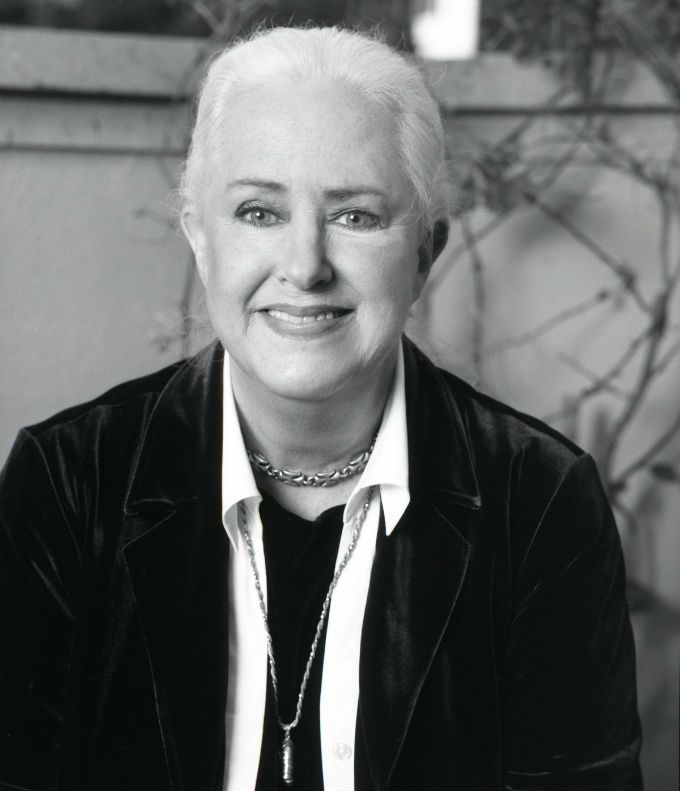 Grace Slick brings a no-nonsense rock and roll sensibility to her second career as a painter, and holds no illusions that what she is creating how should be considered fine art.

Never known for her patience, Slick has gravitated to a medium that lets her paint at her preferred pace. 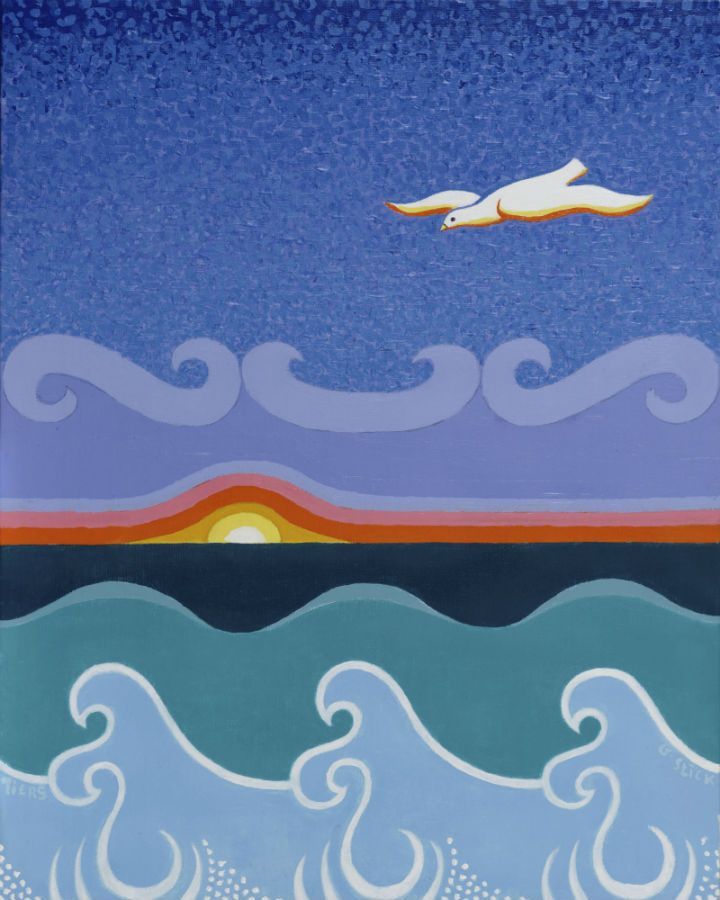 There will be a one-day showing of Grace Slick's recent paintings  on Sunday afternoon, April 22m from 6-8 pm,  at New George'w in downtown San Rafael. Moonalice will perform later in the evening. Slick is now expected to make a rare personal appearance at the event.