Builders of tiny houses, recycling pens, and the issues facing aging gays are among the subjects with local connections featured at the upcoming Fifth Annual Sebastopol Documentary Film Festival. 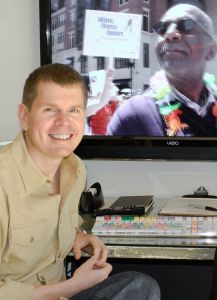 Stu MadduxAlthough Gen Silent concentrates on the present and future, director Stu Maddux says he has an intense interest in also capturing the past through the eyes and oral histories of the aging LGBT population. 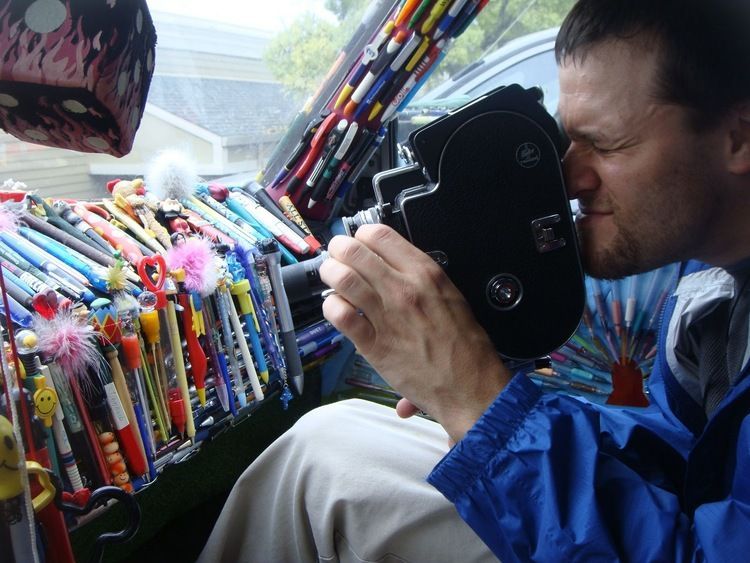 Filmmaker Paul Meyers gets a close-up of the Pen Car's dashboard for his short documentary, "Penultimate"For an event that debuted just four years ago, the Sebastopol Documentary Film Festival has quickly established itself. You can scan the full schedule of this year's event here. Program Director Jason Perdue talked about that short history, and the particulars of this year's event in this interview with Roland Jacopetti on KRCB's Sonoma Spotlight program.