Some Mexican-American voters tend to be conservative, while others lean liberal. But what determines their preference? It could be the way they view their cultural heritage, attitudes that are examined in some new psychological research. 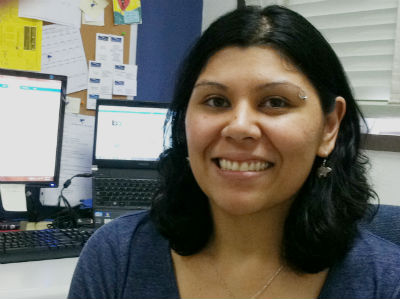 Laura NaumannThe subject sample for this study by Laura Naumann, associate professor of Psychology at Sonoma State University, was comprised entirely of college students. Half were from the University of Texas, El Paso, which is located near the Mexican border, the others from the University of Michigan in Ann Arbor. Within that population, she says, it's not surprising that the majority self-identified as being more liberal than conservative. 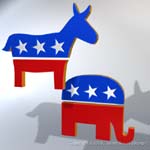 There was no significant difference in the responses from the students at the two campuses, Naumann says, nor between males and females overall.