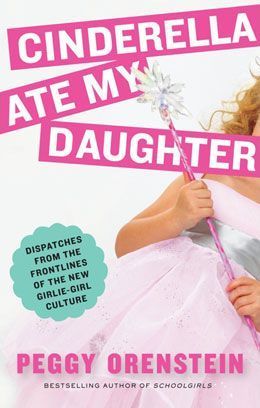 The role models that young girls find in fairy tales are shifting, warns writer Peggy Orenstein. In the consumption-driven age of "princess culture," young girls are being steered to aspire less to being Cinderella, and more like her self-centered stepsisters. 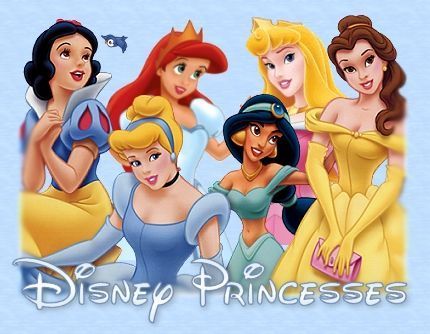 If there is a single entity that can be singled out for developing and driving the princess culture that has mushroomed over the past decade, writer Peggy Orenstein says it would have to be the Disney corporation.

Peggy OrensteinOne way to deflect the influence of the Girlie-girl elements that surround young girls, Orenstein suggests is to "fight fun with fun." She offers this example from her daughter's experience.

Peggy Orenstein will speak on Tuesday evening, March 20 at 7 pm at the Sonoma State Commons. Her topic: "From Princesses to Poptarts—What the New Culture of Girlhood Means for Girls and Women Who Raise Them."