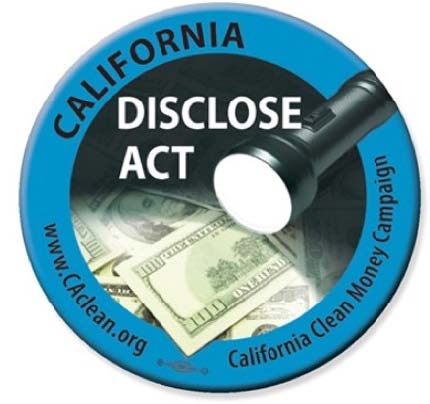 Corporations and billionaires today don't have to reveal themselves as sponsors or funders of ballot measures or political advertising. A bill in the state legislature is trying to change that.

Healdsburg resident Phil Harlan, the Sonoma County campaign coordinator for California Clean Money, notes that under current law, there is nothing to block foreign interests from spending as much as they like to attempt to influence political results in California. That's another thing he says would change if the Disclose Act is approved.

The Santa Rosa Democratic Club is hosting a public meeting to share information about the Disclose Act this evening at 7m. That will be at 1111 Sebastopol Road, in Santa Rosa.