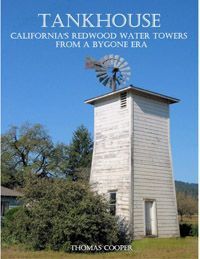 Once-functional relics from a century or more ago, tank houses still dot the northern California landscape—and fill the pages of a book published to capture and appreciate their utility and endurance. 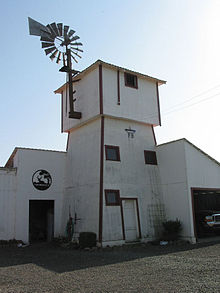 Tom Cooper's fascination with tankhouses is a recent development, It was only after he retired to Sonoma County in 2007, and began bicycling around rural Santa Rosa that the peculiar three-story structures caught his attention. Now, the author of TANKHOUSE: California's Redwood Water Towers from a Bygone Era says the number of surviving buildings is steadily declining.

Of all the tankhouses he has visited and photographed, Cooper says he has found only that still functions as it was originally meant to. And even that one required extensive restoration to do so. 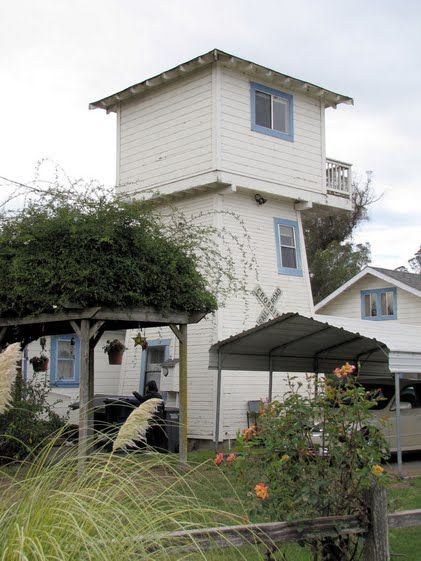 The book is finished—it was published last year—but Cooper continues to learn of additional tankhouses. He visits and photographs them whenever he can, and shares his new discoveries on his blog.