"Save The Last Dance For Me" 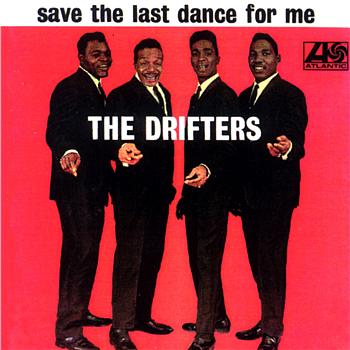 The real-life story behind a familiar musical "oldie" casts the song as a tribute to the writer's ability to draw strength and common experience from his physical disability. 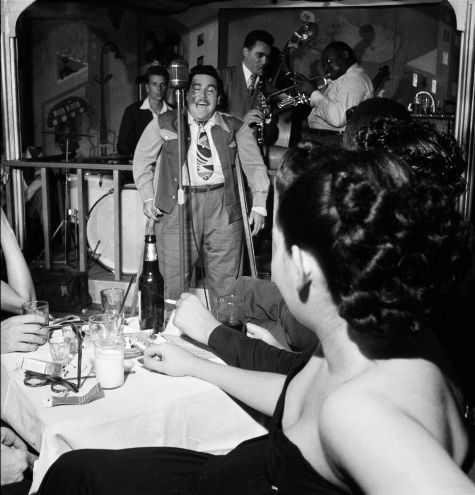 A rare photograph of Doc Pomus performing in a New York nightclub.Doc Pomus did not set out to be a songwriter, reports Anthony Tusler of About Disability, who has researched the musicians personal history at some length. He was first inspired by the blues shouting of Big Joe Turner, and tried to emulate him. But limited success as a performer prompted a turn toward a new kind of music-making.

Although he was stricken with polio at a young age, the young man who would become Doc Pomus was not isolated by his condition, observes Tusler. That early opportunity to find and fit into a community of shared experinence helped shape the music he crafted as an adult. 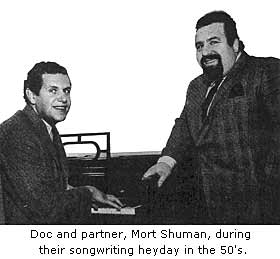 As to the pen name that Jerome Felder adopted, Tusler reports it predated his songwriting, but some of the details surrounding it may never be fully known.

You can read a more complete biography of Doc Pomus here, and see a list of his best known songs here. As for the most famous version of the widely covered "Save The Last Dance For Me," see  the latter day Drifters' performance below.