Backers of a huge mountaintop vineyard conversion project in far northwestern Sonoma County called it Preservation Ranch. Opponents call it a bad idea, and have found tens of thousands of online petition-signers who agree. 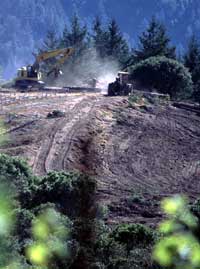 Although the Preservation Ranch proposal has been moving through the county's planning and permitting process for several years, former Sonoma County Planning Commission member Rue Furch observes that it has been only recently that critics have been effectively calling attention to the project and its downsides.

Preservation Ranch is by far the largest, but not the only sizable vineyard conversion project proposed for the hills above the Gualala River. Two other projects have also been slowly advancing, and Chris Poehlmann, President of the Friends of the Gualala River, is rallying resistance to them as well. 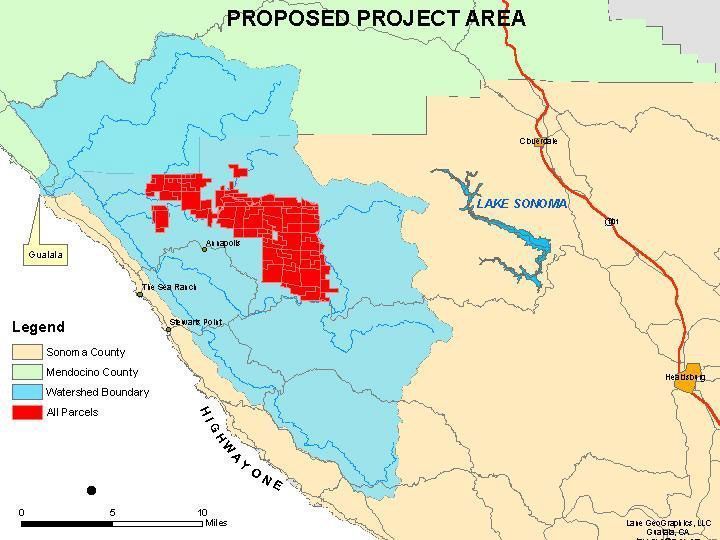