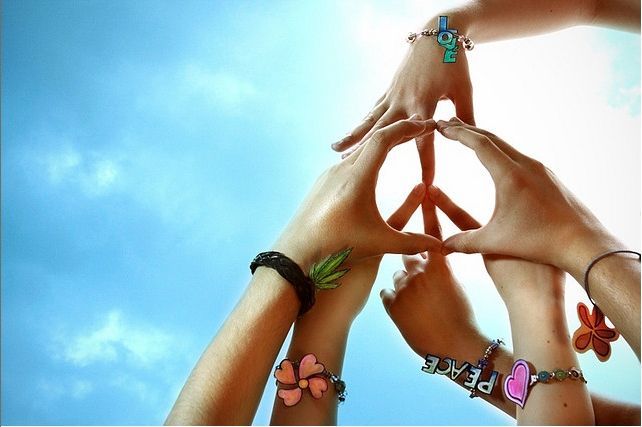 Cultural differences and animosities run deep in the Middle East. But a yearly gathering of girls from varying backgrounds is working to counter their conflicts by helping them to get to really know each other as individuals. 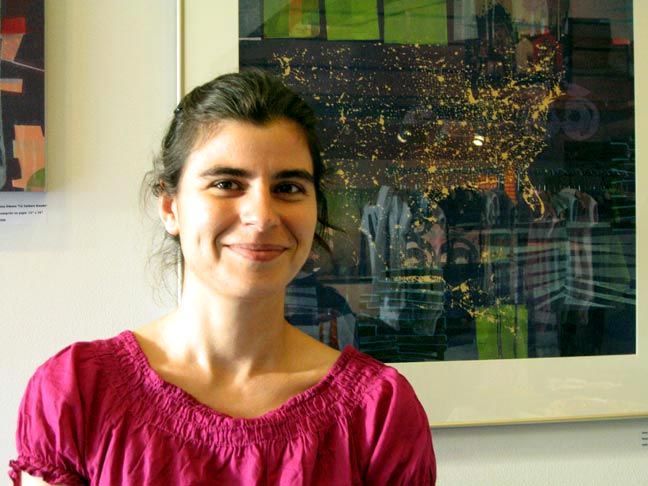 Anna SimsonThe annual Building Bridges for Peace camps are specifically and exclusively for younger teenaged girls, explains former counselor Anna Simson. She adds that boys are not included for some very sound reasons.

The girls who attend the camp all apply to be there, and most arrive with a vague idea of what they will be doing, Simson says. Only after they begin the process do they realize it won't be as easy as many of them expect. 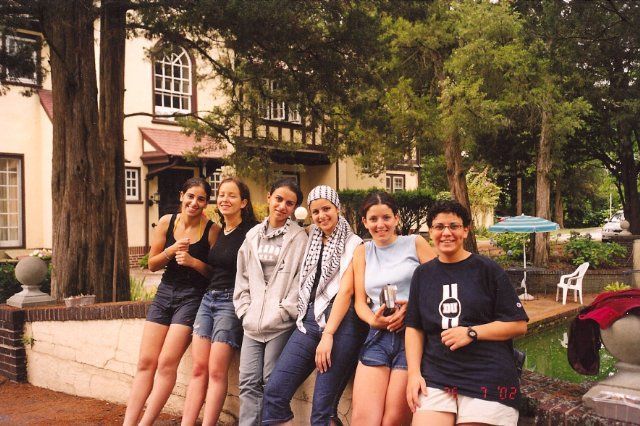 The  camp program includes several years of follow-ups, tracking how the girls make use of their camp experience. Sometimes, Simson says, it inspires the young women to greater activism. But not always.

The documentary film My So-Called Enemy will be shown at Congregation Shomrei Torah in Santa Rosa on Saturday evening, Jan. 21 at 7:15. The screening is free and open to all, with donations gratefully accepted. Anna Simsom will introduce the film and lead a question and answer session after the screening. The event is sponsored by the temple's Social Action Committee.