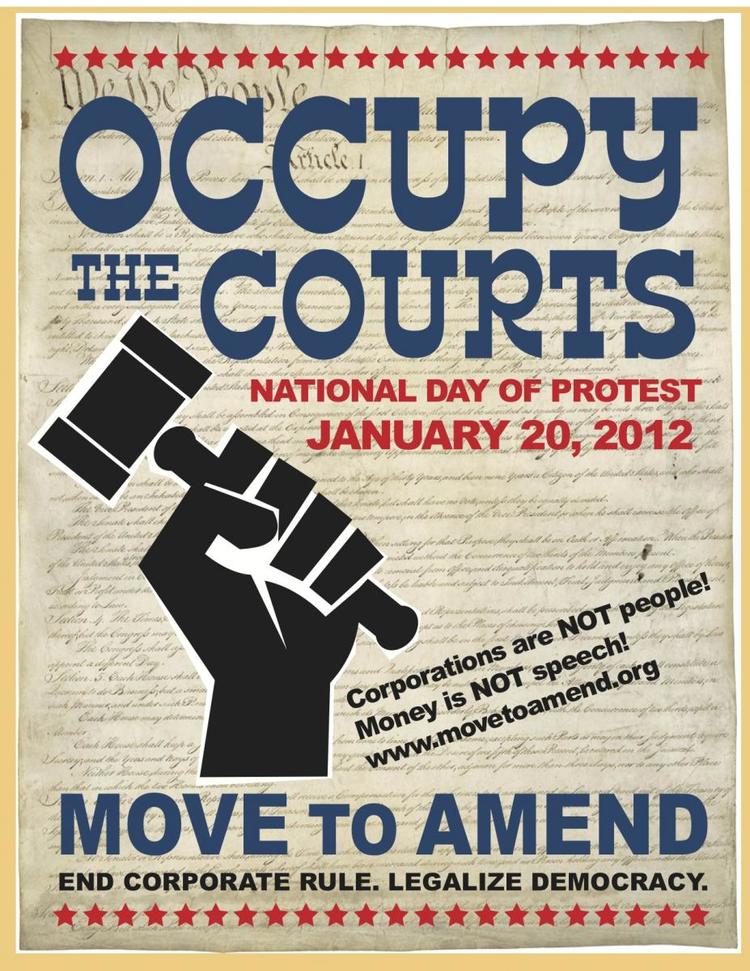 Wall Street was an obvious and iconic focal point for the Occupy movement as it began. Tomorrow, a nationwide series of coordinated protests will target the legal system's enabling of corporate influence. They're calling the actions "Occupy the Courts."

David Cobb of Eureka, founder of Move To Amend, says the date of the nationwide Occupy the Courts demonstrations was chosen very deliberately. 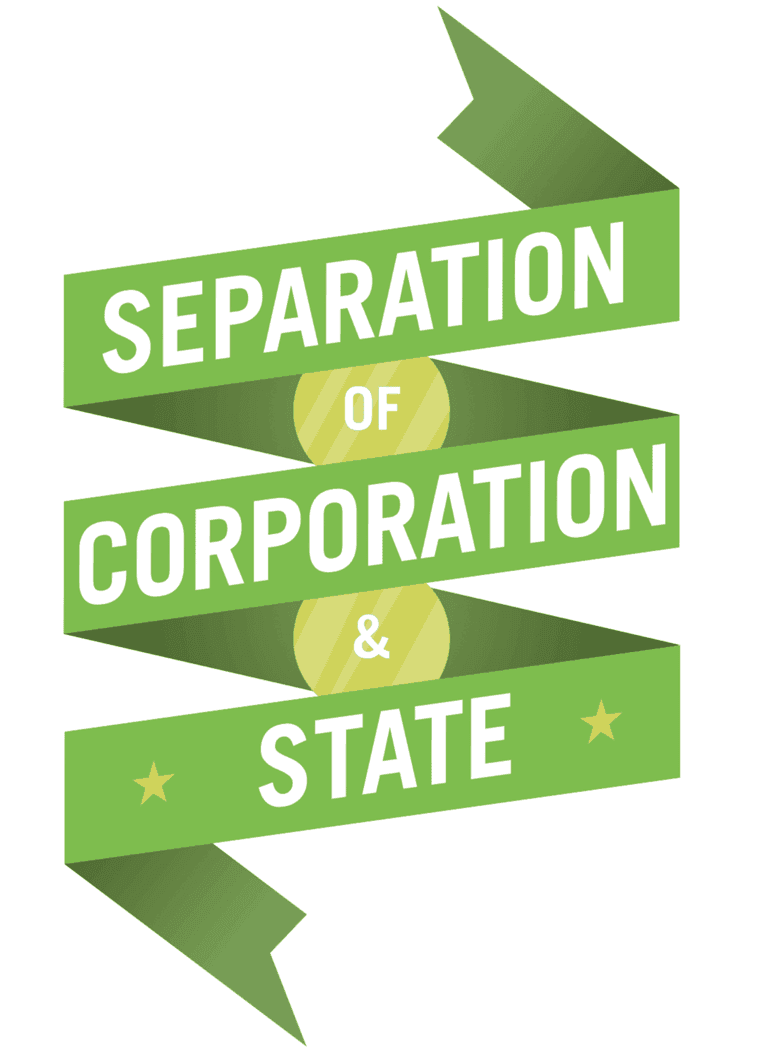 Although considerable time and energy has gone into planning and organizing the Occupy the Courts protests, Cobb says they are also looking ahead, with further actions to come in the months leading up to November's election.

See more from David Cobb below.

The "Switch to Local" informational action being staged by Occupy Healdsburg on Saturday is their second such event. The first, held December 14th, was held outside a new Healdsburg branch of Chase Bank. Organizer Karl Hilgert says he received mostly positive feedback afterward, with one notable exception.

The demonstration at Wells Fargo in Healdsburg will be held on Saturday, Jan. 21, 9 am to 2 pm. The bank's local branch is located in the Vineyard Plaza Shopping Center on Vine Street.