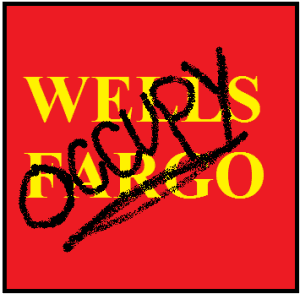 In their first actions of 2012, Occupy Santa Rosa is working with local immigrant rights groups to protest the policies and practices of one high-profile California-based bank, with a demonstration and march in Roseland tomorrow.

Far from disappearing since vacating their City Hall lawn encampment, Occupy Santa Rosa has been quietly re-evaluating its aims and messages, explains organizer Carl Patrick, while reaching out to other social justice activists in the area. 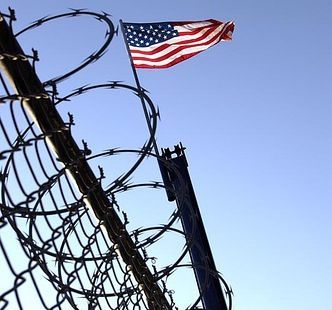 A central part of the planned rally in the parking lot of the Roseland shopping center will be a series of speakers with personal stories that relate directly to the protest being directed at Wells Fargo and the two private prison companies.

The private detention companies that this protest is calling out don't just profit from the nation's stepped up enforcement of immigration laws, notes Patrick. They have also worked behind the scenes to make those laws even harsher.